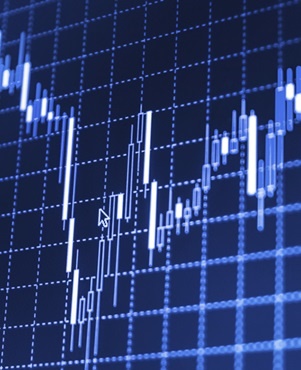 Johannesburg - Aspen Pharmacare Holdings [JSE:APN] shares slumped to the lowest in more than four months and trading volumes surged after the UK’s GlaxoSmithKline said it has disposed of the final portion of its stake in Africa’s largest generic drug maker.

Glaxo sold 28.2 million shares, equal to 6.2% of Aspen’s ordinary share capital, to institutional investors for 300 rand each or R8.47bn according to a statement on Thursday.

Support independent journalism
Subscribe to News24 for just R75 per month to read all our investigative and in-depth journalism.
Subscribe
Already a subscriber? Sign in
Next on Fin24
Rich countries deliberately kept vaccines from Africa, says telecoms billionaire Strive Masiyiwa

See all newsletters
Voting Booth
Should government have assigned a majority shareholding in SAA to the private sector?
Please select an option Oops! Something went wrong, please try again later.
Yes, It's a good decision
70% - 589 votes
Not a good move
9% - 72 votes
Too early to tell
22% - 184 votes
Previous Results
Covid-19 Money Hub
Covid-19 Money Hub - answering your business and money questions during the crisis