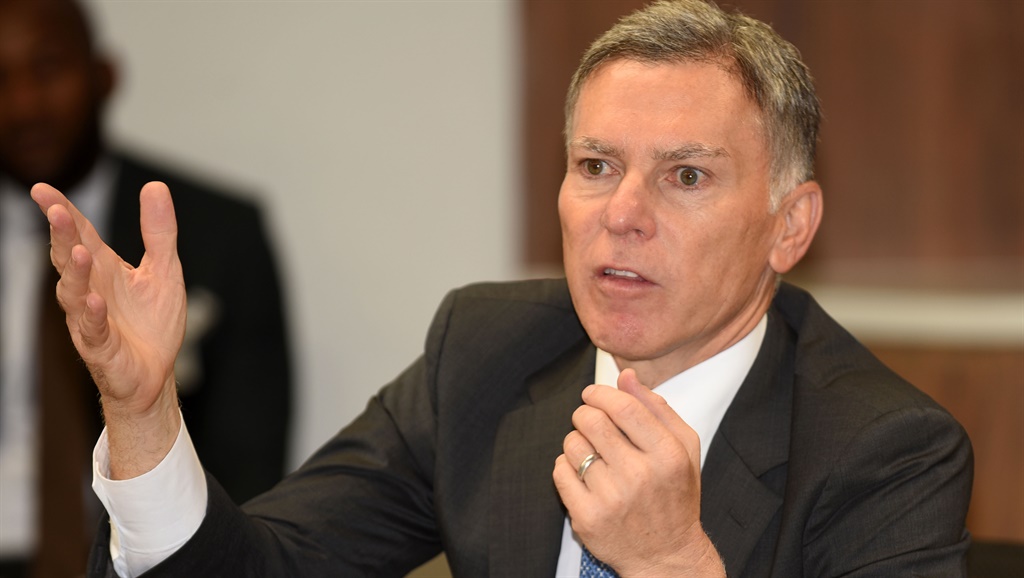 Discovery says it has used very little of the R3.4 billion Covid-19 provisions it set aside at the end of its 2020 financial year in June, but its customer base was more affected by the second wave of the pandemic in South Africa than the first.

"In SA, it became clear that the second wave of infections was having a more significant impact on Discovery's target market compared to the first wave and, to ensure prudency, Discovery Life has provided an additional R153 million claims provision," the insurer said in its results for the six months ended on 31 December, released on Thursday.

Discovery established the R3.4 billion Covid-19 provision at the end June 2020 to cater for possible future claims and lapses caused by the pandemic across its operations in South Africa and the UK.

Spike in claims during the holiday periods

Past the current reporting period, Discovery Life also saw a "very significant increase" in Covid-19-related death claims in January 2021, which led the company to conclude that Discovery Life's provision's might not be adequate after all, thus the R153 million extra provision.

Still, the company said Discovery Life remained in the best shape as it increased its normalised earnings for the six months by 3% to R1.9 billion.

In the results presentation on Thursday morning, Discovery CEO, Adrian Gore said the group has registered 5711 deaths across Discovery Health, Discovery Life and VitalityLife. The group had 188 000 confirmed cases across its client base and 36 000 admitted to hospitals during this period. In total, it paid R4.3 billion in claims during the six months to December 2020.

Gore said days after post-matric celebratory events and during the holiday period, Discovery would record massive spikes in infections among its clients.

"The question from our perspective was trying to understand what happened in this second wave. Our analysis modelling shows that the mobility to the coast, the holiday periods and certain super spreader events with a log of gatherings had an effect on the infection rate," said Gore.

Apart from the spike in death claims at Discovery Life, the company said that utilisation of its Covid-19 provisions has been relatively low. It added that lapses in its life business January were at an "all-time best". In the UK, mortality rates actually went down in the second wave, said Gore.

The company has sustained its provisions at R3.4 billion but it is anticipating a third wave.

Discovery's actuaries have calculated that if such wave was followed by super spreader events and there were reinfections during the Easter period before the rest of the population is vaccinated, this could increase expected deaths in SA to 92 500 people.

If the vaccine rollout has happened during the third wave, expected deaths could stand at 44 400 if super spreader Easter events are not reigned in.

These calculations assumed that a third of people who have had Covid-19 before can be reinfected by the new variants.  The company has recorded 674 actual reinfections from the 89 000 people who had tested positive during the first wave and estimated that another 29 722 would be vulnerable to reinfections if its assumptions are correct.

"What [these numbers are] saying is that our assumptions are probably not that incorrect at this stage. There are may variables, different strains, et. It's giving us a sense of how to model in the infection risk," said Gore.

We live in a world where facts and fiction get blurred
In times of uncertainty you need journalism you can trust. For 14 free days, you can have access to a world of in-depth analyses, investigative journalism, top opinions and a range of features. Journalism strengthens democracy. Invest in the future today. Thereafter you will be billed R75 per month. You can cancel anytime and if you cancel within 14 days you won't be billed.
Subscribe to News24
Related Links
Coronavirus: A second wave headache for insurers as death claims spike
SA medical insurers may help fund vaccines for broader population
Hard lockdown was a 'very, very important step', says Discovery CEO
Next on Business
Medical schemes take regulator to court over cheap options