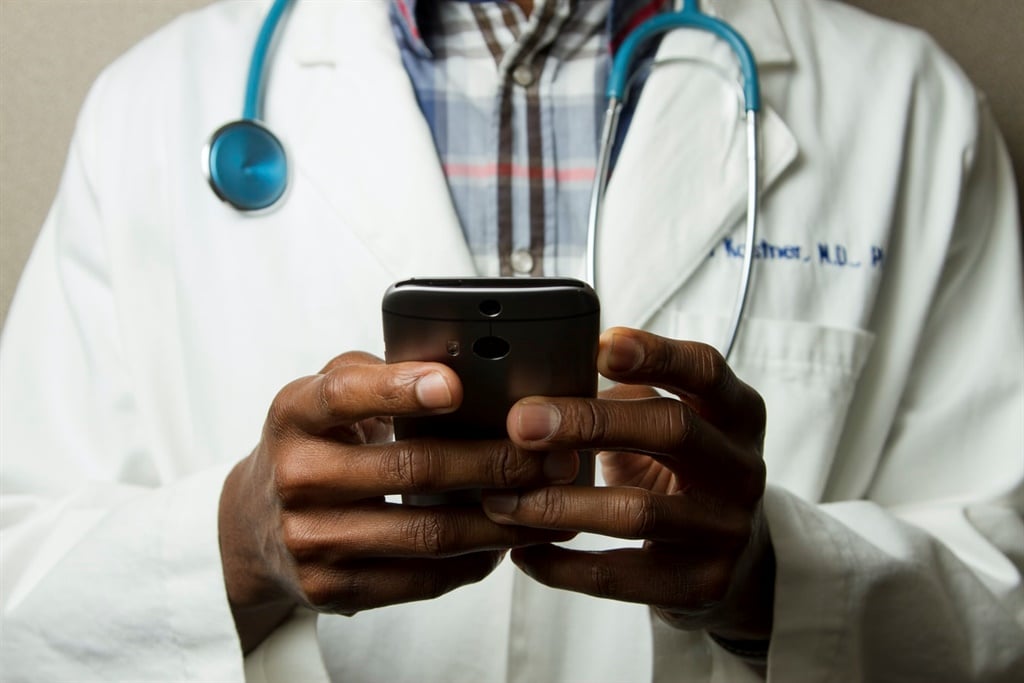 Pagers were the height of technology in the 1980s and 1990s, and their incessant beeps were common in hospitals as doctors used them to communicate as they ran between patients and emergencies. And although the world has since moved on to faster, more effective communication, UK hospitals are still stuck in the pager past - but Healthcent, a South African health technology company, is set to change that.

The UK government has been struggling for years to transition from pagers and spends £6.6 million (just over R145 million in today’s exchange rate) annually for the 130 000 pagers its staff use at its National Health Service (NHS) facilities. However, last year Matt Hancock, the country secretary for health and social care, ordered that NHS facilities around the country stop using pagers, which are becoming obsolete, by 2021 and take up alternatives like mobile phones and apps to communicate.

Read this for free
Get 14 days free to read all our investigative and in-depth journalism. Thereafter you will be billed R75 per month. You can cancel anytime and if you cancel within 14 days you won't be billed.
Subscribe
Already a subscriber? Sign in
Next on Business
Medical schemes take regulator to court over cheap options