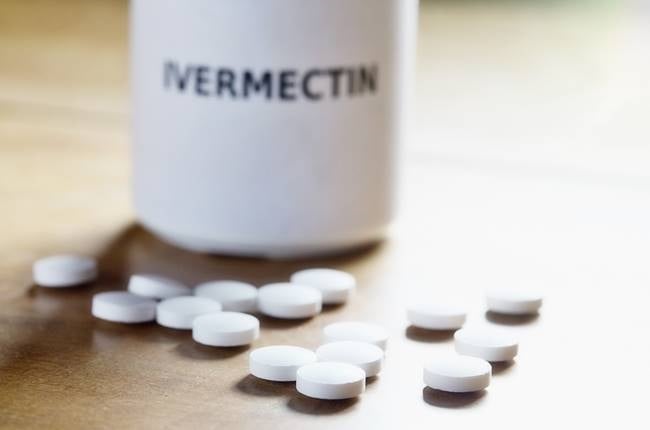 A drug used to treat parasite infections in humans and livestock will be investigated as a possible treatment for Covid-19 in a large UK study at the University of Oxford.

The medicine, known as ivermectin, has antiviral properties and initial preliminary studies have shown it can reduce viral load, the amount of virus in the respiratory tract, and the length of symptoms in those with a mild infection, according to a statement from the university.

Ivermectin has been in use for decades to treat livestock infested with parasitic worms, while in humans it’s used as a topical ointment for diseases including skin infections. It’s already been approved for use on compassionate grounds in a controlled-access programme in South Africa, and health authorities have reported widespread use of the drug on the black market. The World Health Organisation and the European Medicines Agency recommend that it only be used in clinical trials, as more data is needed to support its use.

The drug will be analysed as part of the Platform Randomized Trial of Treatments in the Community for Epidemic and Pandemic Illnesses, or Principle, the world’s largest clinical trial of potential treatments for the virus in non-hospital settings. Eligible U.K. participants with Covid-19 symptoms can join the ivermectin trial, which is being evaluated alongside the influenza antiviral favipiravir.

"By including ivermectin in a large-scale trial like Principle, we hope to generate robust evidence to determine how effective the treatment is against Covid-19, and whether there are benefits or harms associated with its use," said Chris Butler, a professor of medicine at the University of Oxford and one of the study’s lead authors.

We live in a world where facts and fiction get blurred
In times of uncertainty you need journalism you can trust. For 14 free days, you can have access to a world of in-depth analyses, investigative journalism, top opinions and a range of features. Journalism strengthens democracy. Invest in the future today. Thereafter you will be billed R75 per month. You can cancel anytime and if you cancel within 14 days you won't be billed.
Subscribe to News24
Next on Fin24
Cipla recalls batches of popular Coryx Throat Spray