Man who got AstraZeneca vaccine dies of Covid-19 in Seychelles 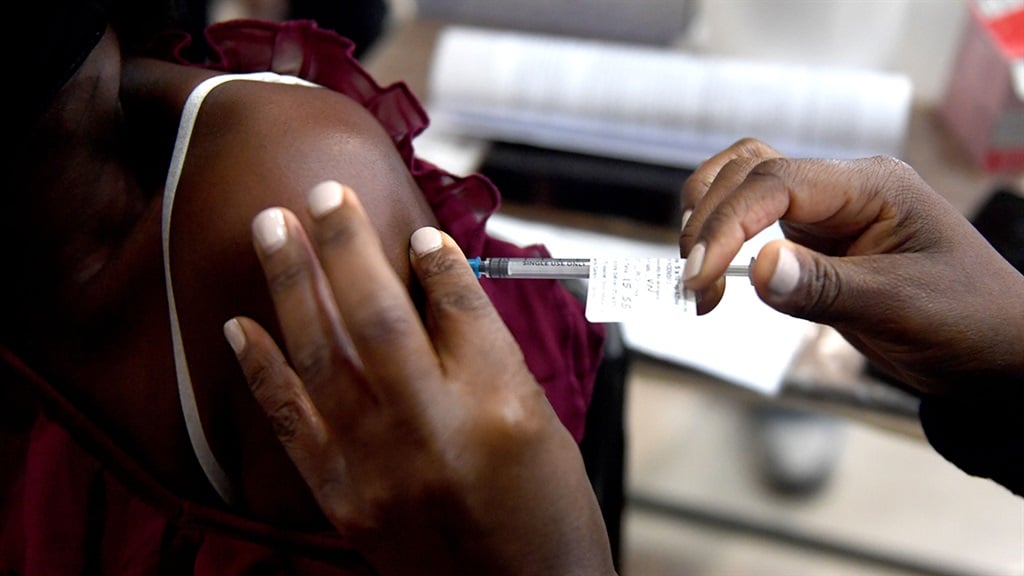 A man who got AstraZeneca vaccine dies of Covid in Seychelles

A man who had received two doses of a version of AstraZeneca’s coronavirus vaccine died of the disease in Seychelles on Thursday.

The man, who was 54, is the first fully vaccinated person in the country to die of Covid-19, Jude Gedeon, the island nation's public health commissioner, said at a press conference. He didn't say how long ago the man had taken his vaccine or whether the case is being investigated by AstraZeneca.

While the country of 98 000 people has inoculated a greater proportion of its population than any other, it has seen a surge in infections, raising questions about the efficacy of vaccines as Covid-19 variants become more prevalent. So far, 68% of its people have received two doses of a vaccine.

Seychelles has used Sinopharm and Covishield, a version of the AstraZeneca shot made under license in India, for almost all of its vaccinations. While the government has said that Covishield had been allocated mainly to people over 60 years of age in Seychelles it has, on occasion, been given to younger people.

The palm-fringed, Indian Ocean archipelago had raced to immunise its population so it could reopen to the tourists who are the lifeblood of its economy. The government said last month that non-vaccinated citizens were six times more likely to develop Covid-19 than those who have taken the inoculations.

While AstraZeneca’s vaccine showed in studies that it was almost 100% effective in protecting death from most Covid-19 variants, its efficacy against mild and moderate illness from the beta variant, first identified in South Africa, was just 22%. That mutation has been found in Seychelles.

Fully vaccinated people have died elsewhere. On June 3, Napa County in the US said a fully vaccinated woman died of Covid-19 more than a month after getting her second Moderna shot, the New York Times reported.

While case numbers in Seychelles fell from an initial peak in early May, they are now remaining stubbornly high.

"Unfortunately the downward trend that we saw from mid-May seems to have stabilized and it is not going further down," Gedeon said. “Community transmission is continuing,” he said, adding that restrictions on gatherings and movement may be tightened.

Gedeon urged people who had yet to take their second dose to do so after 1,538 people missed appointments for their second Covishield shot and 2,076 their second Sinopharm vaccine.

The government is considering giving people a booster shot and is in talks to acquire Pfizer doses for its teenagers. It has also started using Sputnik V vaccines from Russia.