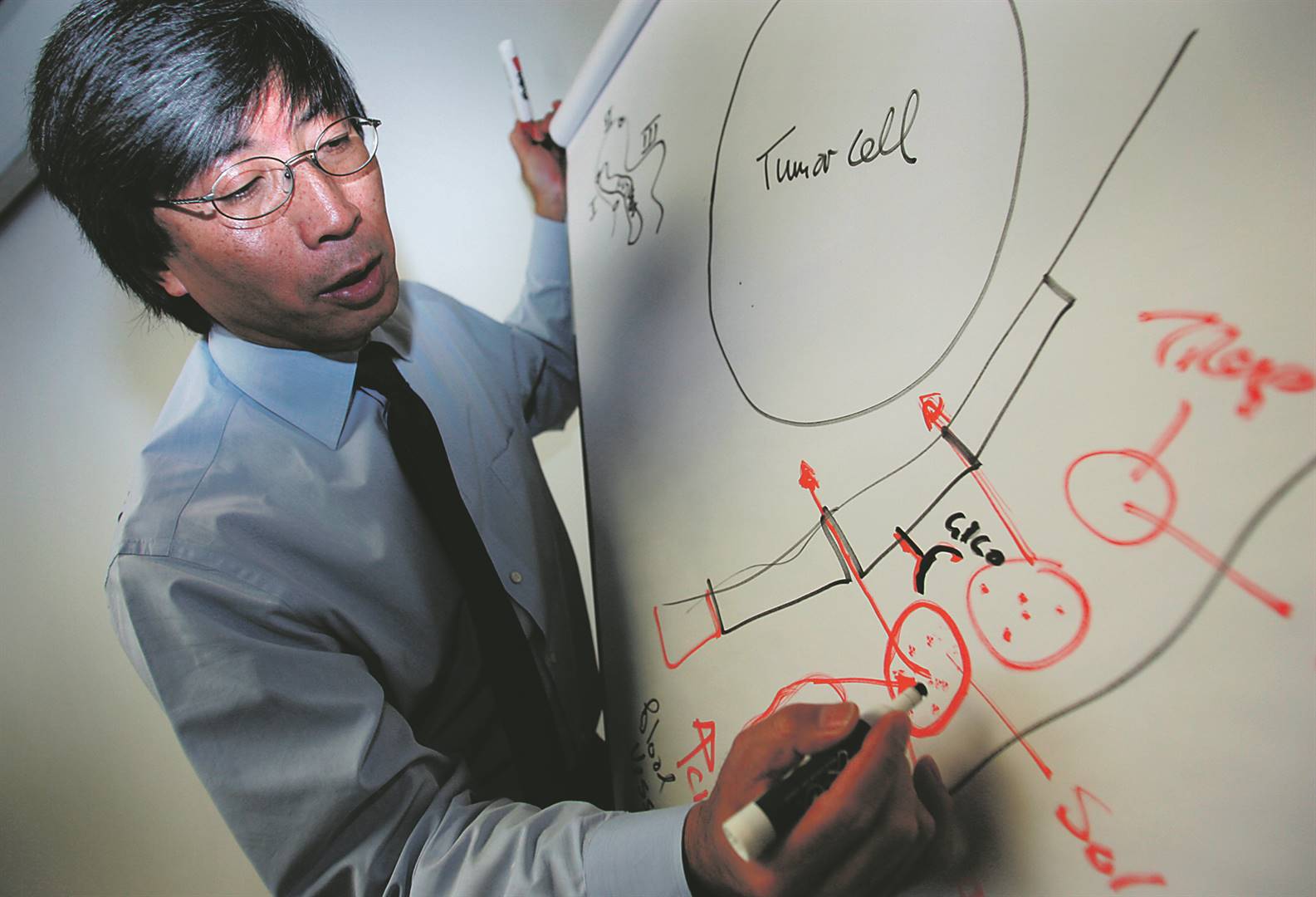 During a meeting organised by the World Health Organization (WHO) on Wednesday, Soon-Shiong said his family foundation and company would bring the necessary technical knowledge and other capacity to South Africa to start producing vaccines here.

According to Forbes, the 68-year-old Soon-Shiong made part of his personal $6.8 billion fortune after inventing the pancreatic cancer drug Abraxane. He now owns NantWorks, a network of health startups, and has a stake in the Los Angeles Lakers basketball team. He also owns the Los Angeles Times and San Diego Tribune newspapers.

Soon-Shiong grew up in Gqeberha (formerly Port Elizabeth) and studied medicine at the University of the Witwatersrand. He completed his medical internship at the Johannesburg General Hospital. In the late 1970s, he moved to Canada for further studies, and then to the US, where he started pharmaceutical businesses.

"I have had the great fortune of coming from South Africa to America and building large companies with large production facilities," he told the WHO conference.

He said that his commitment, as "a South African-born Asian American", is to assist South Africa in producing vaccines.

Over the past year, he spoke directly to "fellow South Africans" such as Professor Tulio de Oliveira, director of the KwaZulu-Natal Research Innovation and Sequencing Platform (KRISP), which coordinates the genetic virus research in South Africa, as well as Professor Glenda Gray, head of the SA Medical Research Council, and government officials.

"[I became] more and more convinced that not only do we have the science, but we have the human capital and the capacity and the desire."

He said that South Africa led the way in genomic analysis of Covid-19 and helped the world understand the danger of the variants.

South Africa could catalyse vaccine production and innovation on the continent, helping it to become self-sufficient, Soon-Shiong added.

In March, Soon-Shiong's company ImmunityBio, which is conducting phase 1 vaccine trials in SA and the US, signed a deal with vaccine maker BioVac, which is part-owned by the South African government.

The deal will allow BioVac to build a plant that it says could produce 100 million vaccine doses a year. Bloomberg reported that ImmunityBio is in talks with BioVac about about taking a stake in the operations.

Bloomberg said that ImmunityBio's vaccine is seen to have some advantages. "Its so-called hAd5 T-cell kills infected cells and, in addition to the spike proteins found on the coronavirus, the shot targets the nucleocapsid protein, which is less prone to mutations." This may make it more effective against the strain of Covid-19 that was first identified in South Africa.

"What is really needed is second-generation vaccines," Soon-Shiong said on Wednesday.

"Our goal and our commitment is to come back to South Africa and transfer this kind of technology," he said.

Soon-Shiong said he hoped that new technologies won't only help with Covid-19, but also with other diseases in Africa, including HIV and cancer.