Why Netcare's Lesotho venture may come to a bitter end 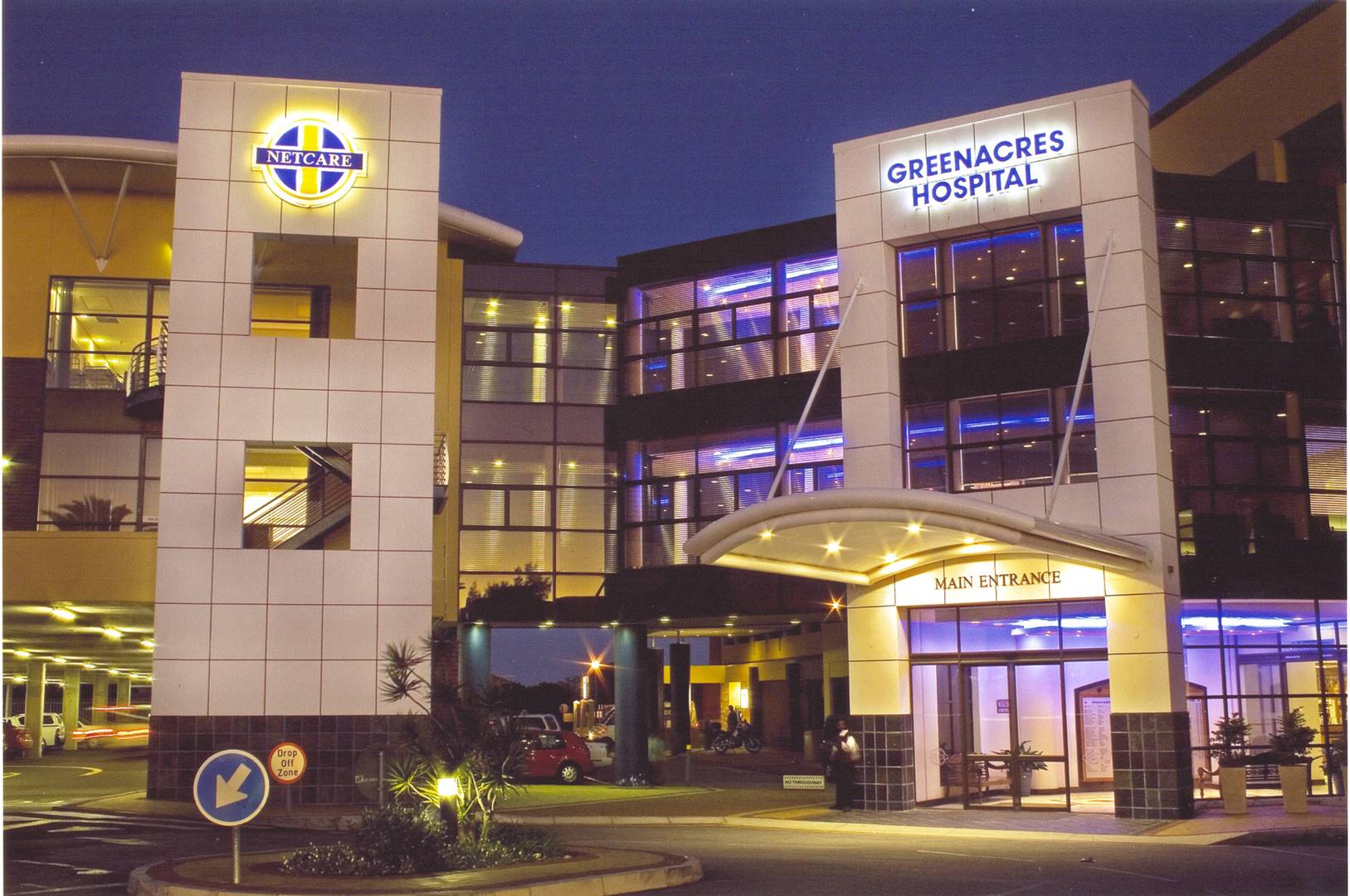 Lesotho's ambitious R1.1 billion Queen Mamohato Memorial Hospital project involving South Africa's biggest hospital group Netcare, may soon come to an early end as the relationship between a consortium led by the group and the government becomes untenable, with the state moving to exit the contract.

The country, which is home to two million people is known for its water, dubbed "white gold", farming and manufacturing industries. However, its resources and industries are not enough for its small economy, with many of its people, moving to work in South Africa's mines.

There’s more to this story
Subscribe to News24 and get access to our exclusive journalism and features today.
Subscribe
Already a subscriber? Sign in
Next on Fin24
WATCH | Johnson & Johnson uncovers problem with vaccine batch