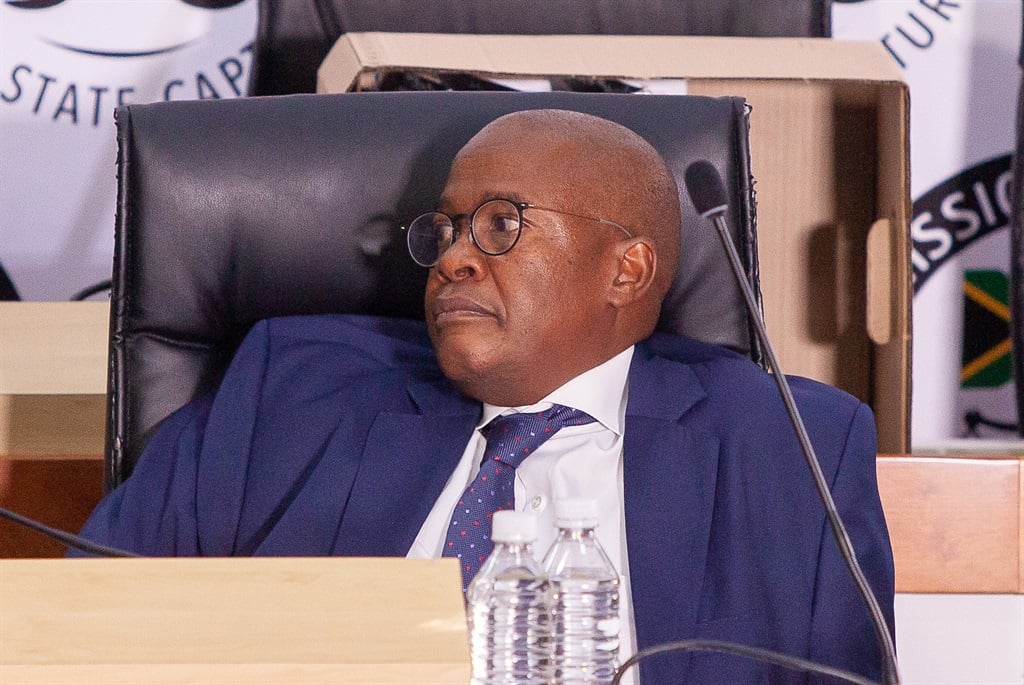 Former Eskom CEO Brian Molefe, who appeared before the Zondo commission of inquiry into allegations of state capture on Friday, said the company's dealing with Glencore were going to "financially ruin" the power utility, which is why he stepped in to stop it.

Optimum Coal Mine, which was later acquired by Glencore in 2012, had a contract to supply coal to Eskom. But the contract stipulated that the price of supplied coal would be the same for 10 years or more.

Molefe told the commission that this happened because Optimum was "a cost plus mine", meaning that it had been built with Eskom’s capital. Molefe said Optimum was given a 40-year contract in which Eskom would fund the mining costs and, in return, Optimum would receive a fixed margin.

But when Glencore bought Optimum, it wanted Eskom to renegotiate the price that the power utility had agreed on with Optimum, from R150 per ton to R530 per ton. He said Glencore also wanted Optimum's accumulated penalties in terms of that contract, which amounted to R2 billion, to be written off.

The disgraced former CEO said this increase would have meant that Eskom would transfer R6 billion to Glencore between 2015 and 2018.

"Add to this the R2-billion write off of the penalties. The amount that Glencore wanted Eskom to pay for their original mistake of not doing due diligence was R8 billion. R8 billion, chairperson!" said Molefe.

He said all this happened around the time when load shedding was becoming a norm in South Africa. Allowing this negotiated price would have meant a reduction in the financial resources Eskom needed to conduct planned maintenance that was needed to reduce the blackouts.

Molefe also said that he could not "with a clean conscience" allow the country to subsidise dealings of a rich international corporate while urging Soweto residents to pay their Eskom debt.

"I could not, chairperson, say to South Africans that load shedding will continue because we do not have enough money to conduct planned backlog maintenance on our electricity generating fleet, and still allowed R8 billion to be unjustly transferred to Glencore," he said.

Former Glencore CEO Clinton Ephron previously testified at the commission, saying that the terms of that deal between Eskom and Optimum needed to be renegotiated as the mine was bleeding Glencore dry. But as soon as Molefe moved from Transnet to lead Eskom, the renegotiations had fallen apart.

Ephron accused Eskom and the then-minister of mineral resources Mosebenzi Zwane of pushing Optimum out of business. Glencore placed Optimum into bankruptcy in 2015, paving a way for the Guptas to buy it.

Molefe said the renegotiations of the Optimum deal had been supported at various levels of Eskom's management before his arrival, but he could not live with it.

"I am not ashamed of this change of attitude that occurred when I arrived. I was having Eskom’s interests and those of the country at heart. What was happening was wrong on many fronts and was literally going to financially ruin Eskom," he said.

We live in a world where facts and fiction get blurred
In times of uncertainty you need journalism you can trust. For only R75 per month, you have access to a world of in-depth analyses, investigative journalism, top opinions and a range of features. Journalism strengthens democracy. Invest in the future today.
Subscribe to News24
Related Links
Brian Molefe lays into Ramaphosa for his role at Eskom
WRAP | Zondo's Covid-19 exposure halts Brian Molefe's evidence at state capture inquiry
Brian Molefe wanted Anoj Singh by his side at Eskom, inquiry hears
Next on Fin24
Hackers breach thousands of Microsoft customers around the world