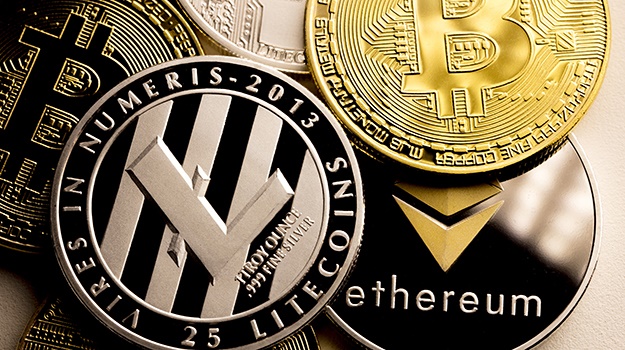 Bitcoin had its biggest drop in more than a week after Japanese regulators hit six of the country’s biggest cryptocurrency trading venues with business improvement orders.

Bitflyer said it would stop accepting new customers and also review identity verification for some existing users after it received an order from the Financial Services Agency. The FSA called for improved measures at all the exchanges against money laundering, and the companies must submit their plans by July 23.

Bitcoin, the largest cryptocurrency, sank as much as 5.3% and was trading at $6 402.80 at 11:01, according to consolidated Bloomberg pricing, and has lost 55% of its value this year. Other digital coins also declined, with Ethereum and Litecoin retreating at least 4.6%.

Digital currencies have come under fresh pressure in recent weeks after two South Korean exchanges said they were hacked, raising concerns about the security of investor holdings.

QUOINE, Bitbank, BTCBOX, BITPoint Japan and Tech Bureau were the other exchanges penalised by the FSA.

Japan has been among the most crypto-friendly jurisdictions, creating a regulatory framework for exchanges last year that proved a lure for bourses. But January’s $500m heist at Coincheck prompted the country’s regulators to increase scrutiny of the industry.

In April, bitFlyer tightened its anti-money laundering rules after the Nikkei newspaper reported that users could perform some limited functions without fully completing customer verification.

Yuzo Kano, bitFlyer’s chief executive officer, apologised on Friday for the FSA sanctions. "We deeply apologise for causing concerns and inconvenience," he said in a tweet. "We take this order seriously and will make all efforts to improve our operations."

Transactions on bitFlyer averaged about $2bn a day during late April and early May, thanks in large part to Bitcoin margin contracts popular with Japanese day-traders. The venue had 2 million users, Bloomberg reported last month.