Dimension Data chair Jeremy Ord quits along with 4 other execs

One of the founders of Dimension Data and the company's executive chairperson, Jeremy Ord, has quit the firm, it was revealed on Tuesday.

The IT consulting company confirmed Ord's departure and that of four other executives, saying his resignation was due to his term ending at the end of June and that there was nothing unusual about the departure.

The resignation of the other executives was linked to changes in the business, following the announcement in May by Nippon Telegraph & Telephone (NTT), the owner of the company, to shift focus to the Middle East and Africa region.

Techcentral had earlier reported that it was understood Ord's resignation was fuelled by his failure to convince NTT to refloat the company on the JSE as part of a management buyout and black economic empowerment deal. Only the empowerment deal went ahead.

The company delisted on the JSE in October 2010, after NTT acquired the business in a £2.1-billion deal. 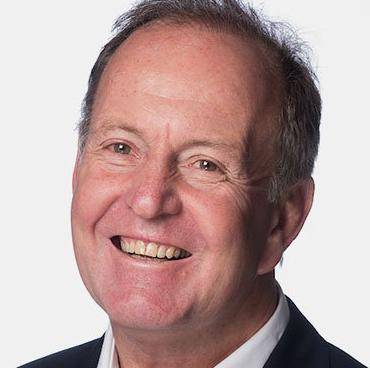 The other executives who will be leaving the company are Saki Missaikos, the company's head of strategy; corporate finance chief Steven Nathan; Ed Gassner, who is said to have resigned at an earlier stage; and Tony Walt, the managing executive of Dimension Data Security.

Company spokesperson Pearl Mngomezulu said based on NTT's commitment to shift its focus to the continent, "these leaders decided that they did not have the capacity to stay and commit themselves for the next five years".

"A lot of these leaders have been with the company for around 30 years," she added.

Citing a source close to the matter, Techcentral said Ord's push for a management buyout and listing of Dimension Data on the JSE did not get the green light from NTT, and staying on as executive chairperson no longer made sense to him.

Ord founded Dimension Data together with Keith McLachlan, Werner Sievers, Peter Neale, and Kevin Hamilton. The company went on to list on the JSE on 15 July 1987. The Johannesburg-based company later expanded to the Asia Pacific region, Europe and the UK.