INFOGRAPHIC: How SA's broadband speed really stacks up against other countries 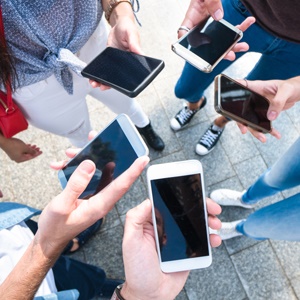 The results are in – South Africa came 76th out of 200 countries in the worldwide broadband speed league 2018.

Based on over 163 million speed tests, carried out over 12 months, the speed league ranks countries across the world for their broadband speed.

Among African countries, SA lags behind Madagascar, which jumped a whopping 67 places in the past year to reach 22nd place overall. The only other African country ahead of South Africa is Kenya in position 64.

This was the second year of data collection, carried out by M-Lab, a collaboration between New America's Open Technology Institute, Google Open Source Research, Princeton University's PlanetLab and other supporting partners. The research is compiled by Cable.