Mark Rayner to step down as CEO of MultiChoice SA 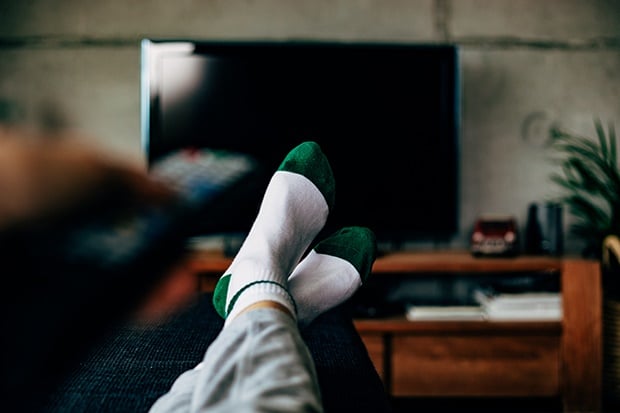 Satellite television operator MultiChoice, which owns the DStv service, has announced the resignation of its South Africa CEO, Mark Rayner.

Rayner was appointed MultiChoice South Africa's CEO in 2016 after more than a decade at the company.

MultiChoice, a short statement, said Rayner had decided to "further his journey outside the group".

“Over the years Mark has been a key part of driving growth, championing product innovation and pushing customer focus. We wish him well in the future. An announcement on Mark’s successor will be made in the near future."

We live in a world where facts and fiction get blurred
In times of uncertainty you need journalism you can trust. For only R75 per month, you have access to a world of in-depth analyses, investigative journalism, top opinions and a range of features. Journalism strengthens democracy. Invest in the future today.
Subscribe to News24
Related Links
MultiChoice announces R80m fund for production staff hit by lockdown
Coronavirus | CEOs ensure medical supplies, offer free data
Netflix sees Africa spy drama as key to unlock continent growth
Next on Fin24
'In transition' Cell C posts R5.5 billion loss, pins hopes on recapitalisation