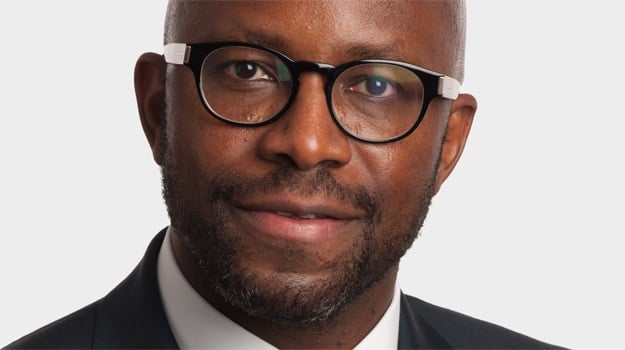 MTN group CEO Ralph Mupita is on his first working visit to Nigeria since taking office in September 2020, the company announced on Thursday.

Nigeria is the company's largest market and it where pan-African telecommunications firm has faced several challenges, including difficulty in repatriating cash. The company said in May it had struggled to take out R4.3 billion in dividends from Nigeria due to challenges securing foreign currency in that country.

The operator has also been impacted by the Nigerian government's directive to telecoms operators to register mobile phone users, amid concerns that unregistered SIM cards are being used by criminals and insurgents. The process slashed MTN's subscriber numbers, but the company said it had made good progress with the verification of users.

Mupita is accompanied by the group chief financial officer Tsholo Molefe on this three-day visit. The company said in a statement the leaders together with their Nigerian counterparts would be meeting with "select partners and key stakeholders in the country".

Mupita, who was the company's chief financial officer before replacing his predecessor, Rob Shuter, described Nigeria as one of the company's "most important markets".

We live in a world where facts and fiction get blurred
In times of uncertainty you need journalism you can trust. For only R75 per month, you have access to a world of in-depth analyses, investigative journalism, top opinions and a range of features. Journalism strengthens democracy. Invest in the future today.
Subscribe to News24
Next on Fin24
Elon Musk's Neuralink raises R2.9bn for brain-computer devices