Prosus: Its e-commerce businesses are growing fast, but Tencent remains star of the show 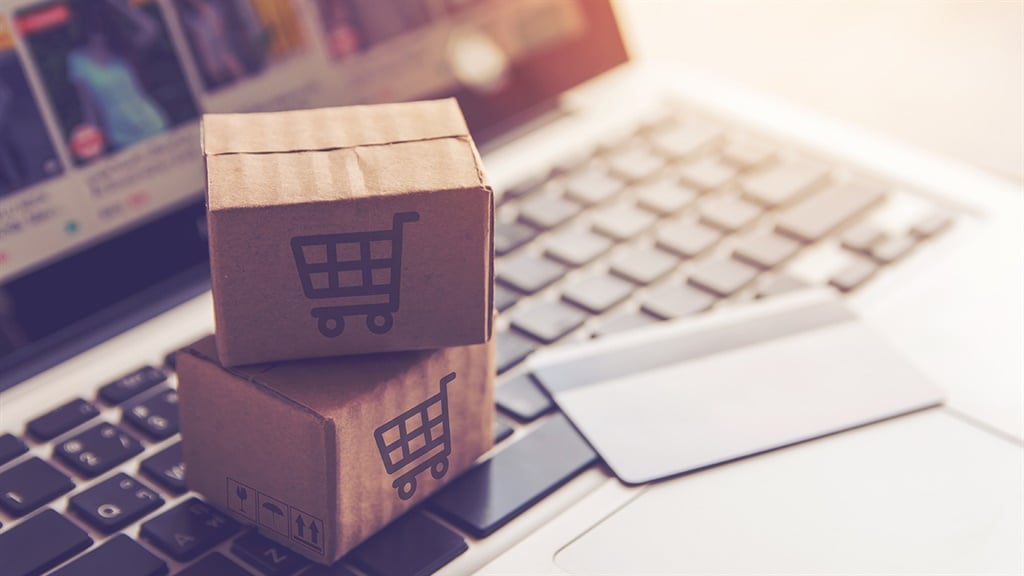 The Prosus food-delivery business doubled its revenue over the past year. (Getty)

The e-commerce businesses owned by Naspers-controlled Prosus saw strong growth over the past year, as lockdowns throughout the world forced more people to buy and sell online.

But Prosus' 29% stake in the Chinese tech giant Tencent remained the star of the show – delivering a trading profit of more than $6.1 billion for the year, 33% higher than a year before.

Prosus' own e-commerce businesses reported a loss of $429 million in the period. This is much better than the previous year, however, when these businesses suffered a trading loss of $782 million.

Prosus grew its core headline earnings by 45% to $4.9 billion, which beat market expectations. Its share price was up more than 2% by Monday afternoon.

The company's classifieds segment (including OLX) core payments business (consisting of businesses such as PayU and the cryptocurrency Luno) as well as its eMAG (the largest online retailer in Romania) are in the black.

Its food-delivery businesses – including Delivery Hero in Europe, India’s Swiggy and iFood in Latin America – delivered a stand-out performance, more than doubling their revenues with growth of 127% to $1.5 billion.

"Our strategy to reposition the group for an increasingly online world meant we were well prepared for the acceleration of online adoption through the pandemic," said Van Dijk.

Prosus and Naspers chief financial officer Basil Sgourdos says that this shift will continue beyond the pandemic, as more people are now used to buying goods and services online – which offers Prosus the opportunity to sell even more, different products and services to existing clients.

In India, for example, it is using its payment platforms to now extend credit to users as well.

This may include using existing fast-food food delivery infrastructure to deliver groceries and other convenience products, he added.

Naspers, which owns a 73% stake in Prosus, as well as the South African business The Takealot Group and Media24, saw its core headline earnings increase by 15% to $3.5 billion.

Media24 – which owns print publications as well as the digital content provider 24.com – “bore the full brunt of the pandemic as revenues fell in the already-fragile print business”, the company said.

Performance recovered significantly from the third quarter, but was still down considerably against the prior year. "This turnaround was underpinned by strong growth in digital subscribers and advertising, better-than-expected recovery at the print media portfolio, a boom in e-commerce fulfilment, significant gains in external media logistics revenue and excellent schoolbook orders – supported by the much leaner cost base and new operational models implemented in the second quarter."

Fin24 is in the Naspers-owned Media24 stable.