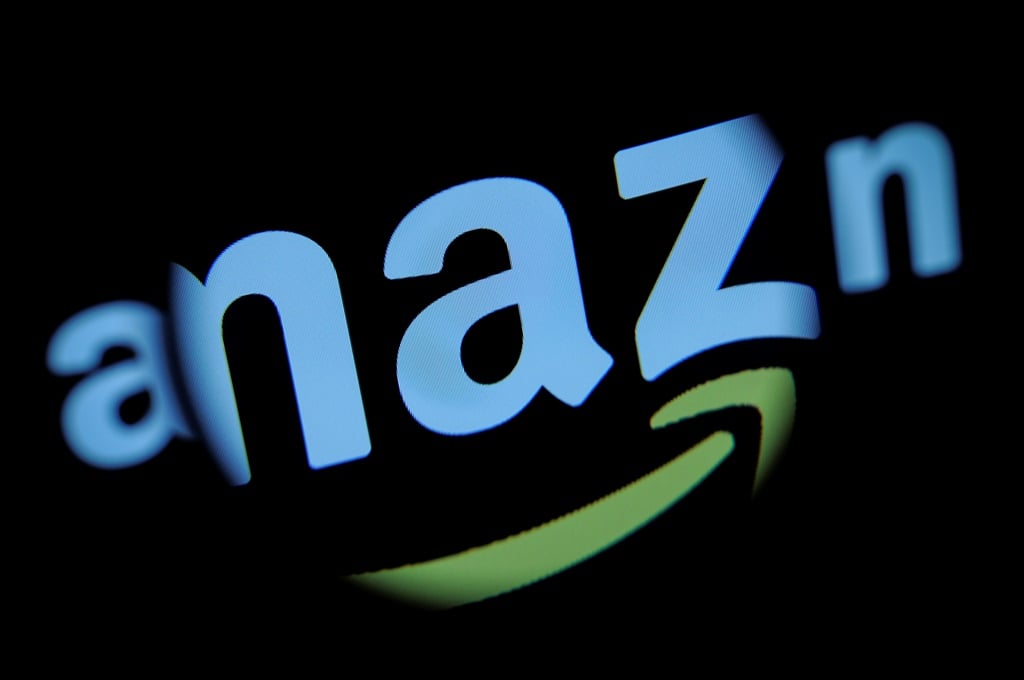 British regulators on Tuesday said they had approved Amazon's bid to buy part of online takeaway delivery group Deliveroo after an in-depth probe found it would not hit competition.

An initial review of the deal by the Competition and Markets Authority (CMA), which assesses if consumers will lose out from a substantial lessening of competition, highlighted potential concerns.

But a subsequent fuller investigation concluded that it would not hurt competition "in either restaurant delivery or convenience grocery delivery" given the size of Amazon's stake.

UK-based Deliveroo announced in May last year that the US online giant was the largest investor in a $575-million funding round, giving it a 16% share of the firm.

Following its six-month probe, the CMA said it had cleared the deal on competition grounds after analysing internal company documents and surveying more than 3 000 consumers.

"Our decision reflects the scale of Amazon's investment in Deliveroo... and its incentives to compete in both markets," Stuart McIntosh, who led the inquiry, said in a statement.

However, he warned that if Amazon were to increase its shareholding in Deliveroo, the move could trigger a further investigation by the CMA.

Created in 2013, Deliveroo has grown to delivering meals to clients in more than 200 cities across 12 countries.