Union accuses those not striking at SABC of making retrenchments easier 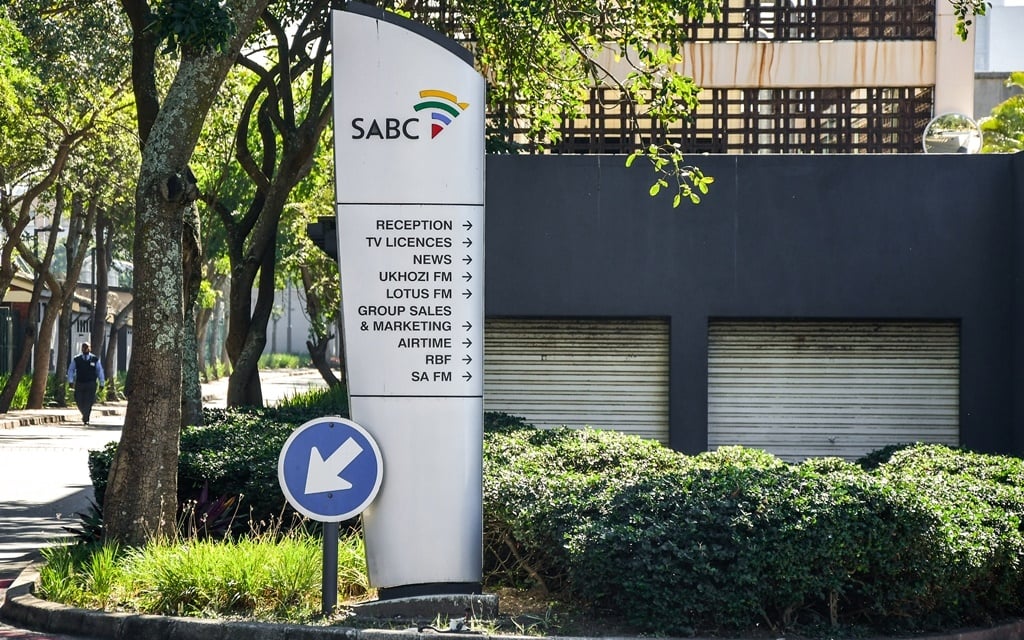 the CWU has indicated that it will not be taking any interviews with SABC radio or TV as part of its industrial action.
Darren Stewart

The Communication Workers Union (CWU) is set to meet with representatives of the SABC on Monday 23 November, the union said in a statement on Sunday.

SABC staff resorted to industrial strike action on Friday to try and prevent the SABC from going ahead with proposed retrenchments of more than 400 employees. The SABC is under pressure to try and slash its wage bill.

The SABC has been suffering financially for some time due to declining advertising revenue and low rates of license payments. Critics claim the situation was worsened by mismanagement and corruption.

According to the CWU, it had received a letter of invitation from the SABC requesting to urgently meet with the union to discuss alternatives to retrenchments at the state-owned broadcaster. The union undertakes to provide feedback after the meeting.

"We know very well that it is not over and it may be far before it's over, however, we are happy that our action can be coined as a successful protest," the union says in its latest statement. "We are still calling on workers of SABC; our members, non-union members, contractors, freelancers and permanent workers to embark on the industrial action until our demands are met."

In the view of the CWU, those at the SABC who continue to work "are actually making it easier for management to continue with their plans to retrench". That is why the union salutes its members and workers who are on strike and encourage them to continue with the strike.

Furthermore, the CWU has indicated that it will not be taking any interviews with SABC radio or TV as part of its industrial action as it expects "those who would [be] interviewing us to be on strike".

CWU general secretary Aubrey Tshabalala told City Press that the SABC's invitation to the union to attend an urgent meeting was a positive sign for workers. In Tshabalala's view, the SABC would eventually be forced to back off "because we are ready to roll up our sleeves and step on to the battlefield should we not come to an agreement by Wednesday".

Fin24 reported earlier that SABC chief operating officer Ian Plaatjies as saying the transformational work the SABC board and management is doing has far reaching consequences beyond the sustainability of the SABC, namely to grow the local industry.

We live in a world where facts and fiction get blurred
In times of uncertainty you need journalism you can trust. For 14 free days, you can have access to a world of in-depth analyses, investigative journalism, top opinions and a range of features. Journalism strengthens democracy. Invest in the future today. Thereafter you will be billed R75 per month. You can cancel anytime and if you cancel within 14 days you won't be billed.
Subscribe to News24
Related Links
SABC chief operating officer denies plans to quit public broadcaster for rival
SABC: How anger over job cuts led to a strike at the public broadcaster
SABC talks tough, says it has a plan to avoid blackout
Next on Fin24
Icasa chairperson Keabetswe Modimoeng quits