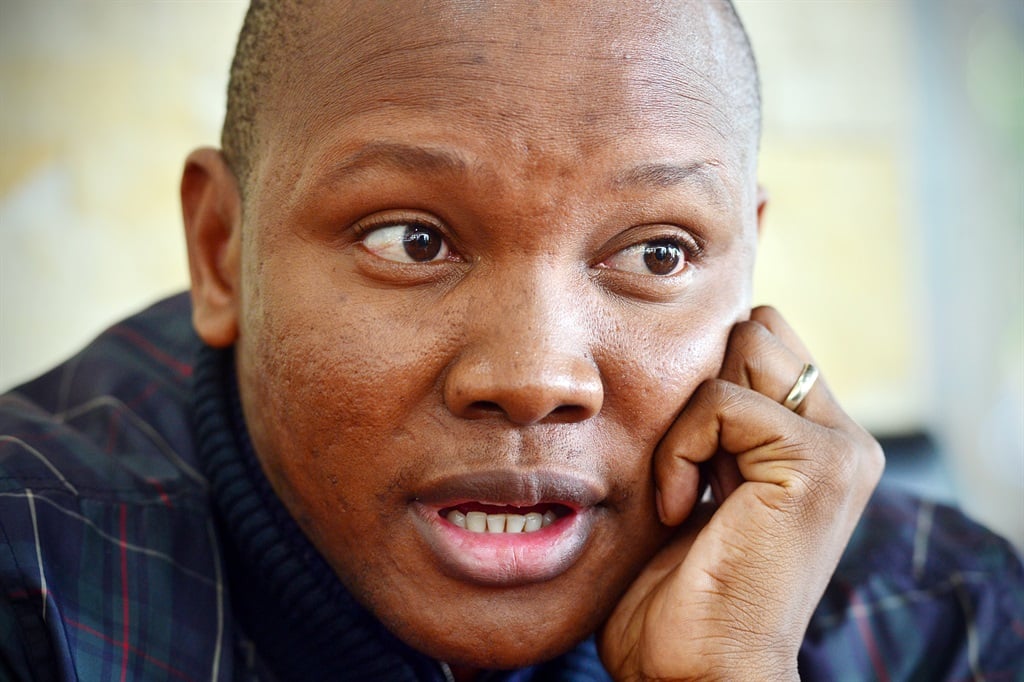 Wednesday was the second day of the hearing at the Gauteng High Court in Pretoria, presided over by Judge Wendy Hughes.

On Tuesday, Makate's attorney Gilbert Marcus, SC, argued that the court should determine the amount paid out to Makate, not Joosub.

This would entail a substitution order, which is typically granted in exceptional circumstances. According to Makate's legal team, this would be warranted due to a conflict of interest if the amount were to be determined by Vodacom.

Vodacom's legal team, however, maintains the amount offered to Makate was fair.

According to Vodacom, it remains willing to pay Makate a substantial amount, as it entered into negotiations with him in good faith, in line with an order of the Constitutional Court in 2016 when it was ordered to enter into talks with Makate to find a fair compensation resolution.

The Vodacom legal team recounted the negotiations between the company and Makate, noting considerations the CEO had to make before deciding on the appropriate compensation.

One of these was that Vodacom carried all of the costs to implement the Please Call Me concept.

Questions raised by the CEO during the negotiations were whether Makate must be regarded as a Vodacom employee or as an independent contractor as there would be a fundamental difference in the negotiating position of those parties.

Secondly, Vodacom's counsel argued that Joosub pondered if he must confine his approach to a revenue share model or consider possible alternatives if Makate is viewed as a service provider, and what the legal requirement to remunerate him would be.

A final question was the relevance of the time period in which the product was conceptualised and launched.

Makate's legal counsel had earlier said Vodacom had not been transparent and fair regarding the model that they used to determine the R47 million.

The technicalities and the facts of the case have delayed the hearing. For this reason, Judge Wendy Hughes has extended the hearing by an extra day. The hearing is set to be finalised on Friday.

Read more on:
vodacomplease call me