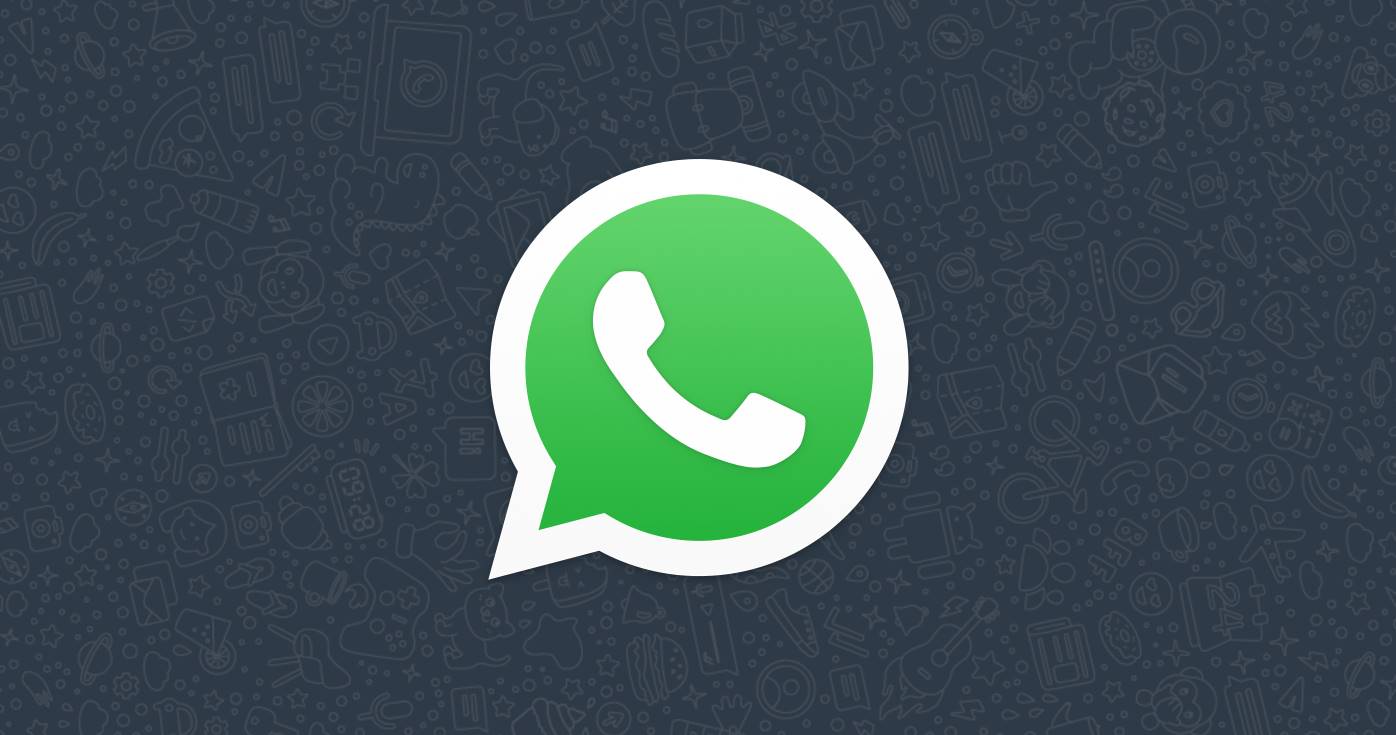 Facebook-owned messaging colossus WhatsApp on Friday retreated again from its plan to force users to accept new terms which critics said could expand data collection from its two billion users around the world.

WhatsApp, which was set to enforce its new data-sharing policy on 15 May - following a delay in response to a user outcry - revealed on its website that it would not immediately cut off users who don't accept the new terms, although it would send reminders to those who don't opt in.

The update will allow additional sharing of information from WhatsApp with Facebook and its other applications such as Instagram and Messenger, such as contacts and profile data, but not the content of messages which remain encrypted.

The platform had claimed the update was chiefly aimed at merchants who use WhatsApp to chat with customers - allowing them to share data with Facebook.

But critics feared it could open the door to broader data sharing with Facebook with potential implications for user privacy.

"No one will have their accounts deleted or lose functionality of WhatsApp on 15 May because of this update," according to the latest website update, which was seen earlier by The Verge and other media outlets.

But users will get "persistent" reminders about the policy and may lose some functionality if they fail to accept the new terms.

"After giving everyone time to review, we're continuing to remind those who haven't had the chance to do so to review and accept," the web page said.

"After a period of several weeks, the reminder people receive will eventually become persistent."

At some point, users will "encounter limited functionality on WhatsApp until you accept the updates," according to the WhatsApp page.

"You won't be able to access your chat list, but you can still answer incoming phone and video calls. After a few weeks of limited functionality, you won't be able to receive incoming calls or notifications and WhatsApp will stop sending messages and calls to your phone."

The flap over WhatsApp's privacy policy - described by Facebook as a misunderstanding about efforts to bring businesses onto the platform - is among the latest episodes highlighting concerns over the tech giant's privacy and data protection policies.