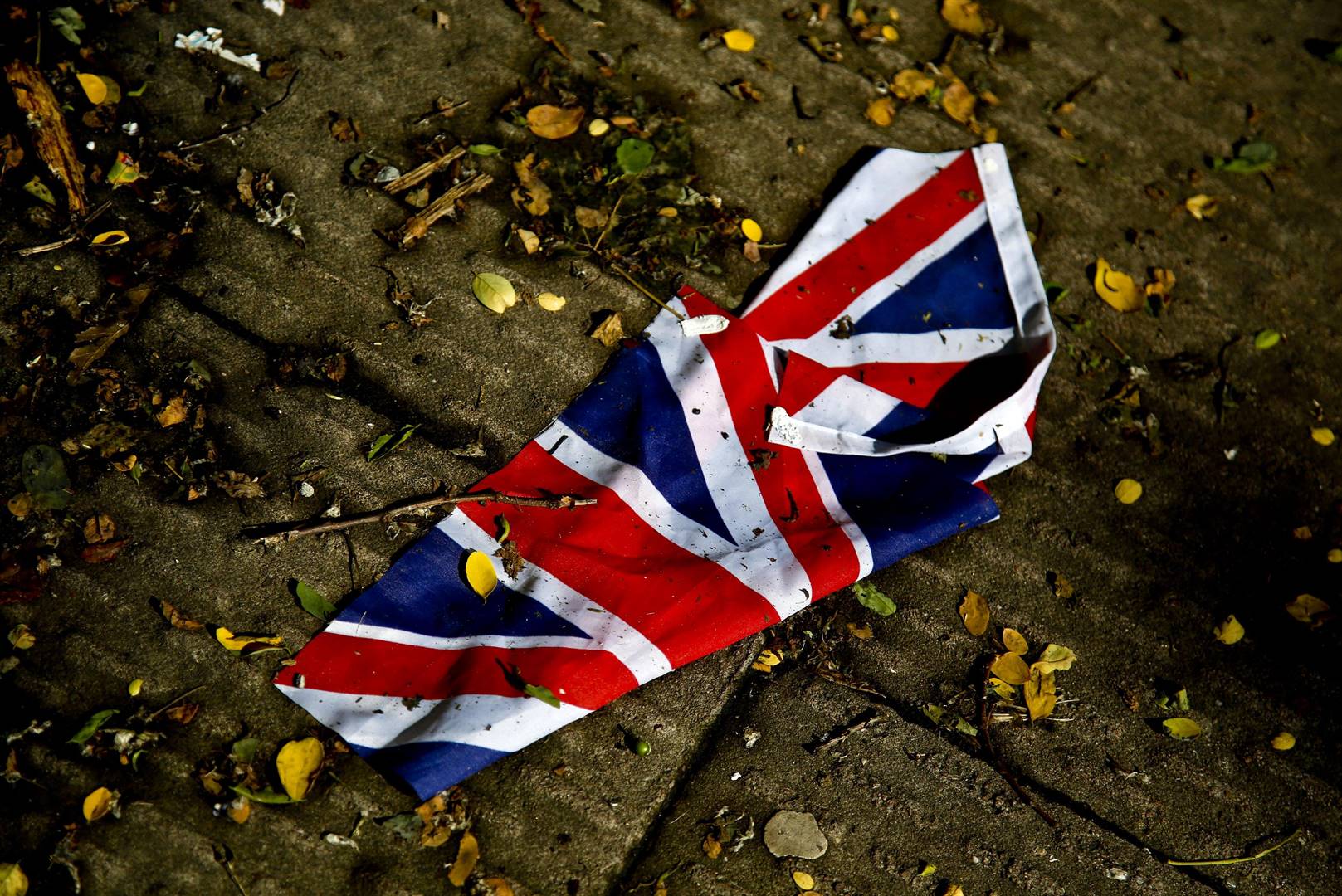 BP, the second-largest fuel retailer in the UK, said it has run out of the main grades at almost a third of its stations in the country because of panic-buying.

"Most of the 1 200 sites we supply across the UK remain supplied and open," the London-based company said in a statement Sunday. "However, with the intense demand seen over the past two days, we estimate that around 30% of sites in this network do not currently have either of the main grades of fuel."

A lack of truck drivers, which had already left British supermarkets unable to fill their shelves, began to hit some fuelling stations earlier this week. BP and Exxon Mobil were among companies saying the driver shortage had affected operations at its gas stations, while EG Group said it would limit customers to 30 pounds (~R612) of fuel.

The crisis has caused Prime Minister Boris Johnson to cave into industry demands to issue foreign truck drivers with visas. The government said late on Saturday it will issue 5 000 short-term visas to drivers and 5 500 to poultry workers. That's still far from the roughly 100 000 heavy goods vehicle drivers the country needs, according to estimates from the Road Haulage Association.

BP said it's working with its haulier supplier Hoyer to minimise disruption.

Royal Dutch Shell said that since Friday it has seen higher-than-normal demand across its network "which is resulting in some sites running low on some grades".

"We are replenishing these quickly, usually within 24 hours," it added. Any measures "that will help to ease the pressure on the fuel supply chain are welcome," it said.