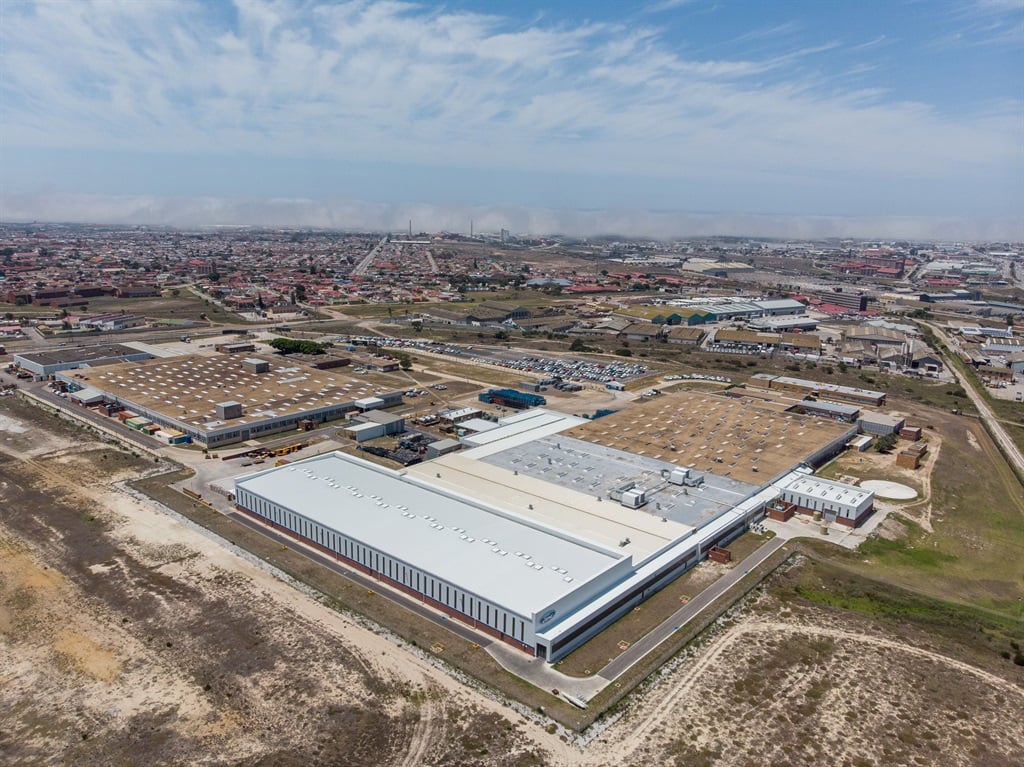 The investment will enable the plant to produce a new 3.0L V6 turbodiesel engine, as well upgrade the existing assembly line for the 2.0L Single Turbo and 2.0L Bi-Turbo diesel engines.

All of this will support the recently unveiled next-generation Ford Ranger pick-up, set for launch in 2022.

At a media briefing at the Eastern Cape plant, Ockert Berry, vice president of operations at Ford SA, said the R600 million investment in Struandale is part of the company's commitment to modernise and grow its operations.

He pointed out that this is over and above the R15.8 billion investment allocated to its Silverton assembly plant in Tshwane. This was announced in February this year and will support the production of the next-generation Ranger.

"This has been an exciting year for us despite the coronavirus pandemic. Job security is very important for us and the investment at the Struandale plant brings that stability," said Berry.

"We want to prove that the quality of what we produce at Struandale and the rest of South Africa can hold its own with the rest of the world."

The new 3.0L turbodiesel engine that the plant will produce will power selected next-generation Ranger models when production starts next year.

The majority of the R600 million investment, however, will be to expand and modernise the current assembly line that has produced the existing 2.2L and 3.21L Duratorq TDCi engines since 2011. About 792 000 engines have been assembled at the plant since then.

The investment will enable the assembly line to run in a flexible manner. The plant will have an annual installed capacity of 21 000 units of the 3.0L V6 turbodiesel engine when production commences in the middle of next year.  In all, the refurbished plant will produce 130 000 engines per year.

The new investment will not add to employment at the Struandale plant, which will remain unchanged at approximately 850 people.