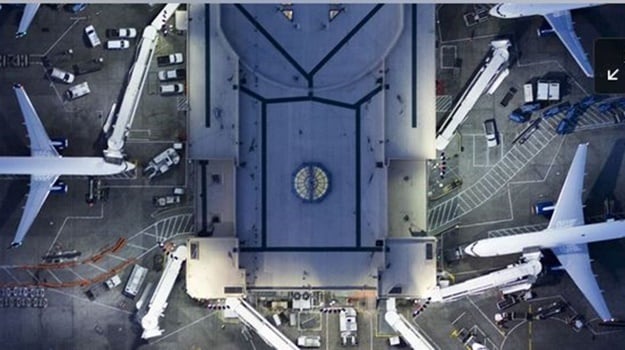 Wrenelle Stander has been appointed as new CEO of the Airlines Association of Southern Africa (AASA) with effect from mid-July.

AASA represents most of the airlines in the Southern African Development Community (SADC) region. Its members include airport and air navigation service operators, aircraft and engine manufacturers, ground handlers and fuel suppliers across the air transport value chain.

Stander began her career in South Africa's National Department of Transport where she rose to become chief director of aviation and maritime regulation and also served as deputy CEO of the SA Civil Aviation Authority. She is a former CEO of Comair (which operates kulula.com and British Airways domestically) and a former managing director of South Africa's Air Traffic Navigation Service.

She also held executive and non-executive directorships on various boards.

Stander began her career in the department of transport where she rose to become chief director: aviation and maritime regulation and also served as deputy CEO of the SA Civil Aviation Authority.

"Finding the sweet spot in the nexus between government and industry is the thread that has strung together my various roles in the energy and aviation industries and one that is crucial to the vital role that AASA fulfils in representing the air transport industry throughout the SADC region," Stander said in a statement.

Fin24 recently reported that Chris Zweigenthal, who has been at AASA for over 19 years, had decided to retire.

"Wrenelle, whose career includes extensive leadership experience in the public and private sectors of the air transport and energy industries as well as in the South African government, is the ideal choice to lead AASA and represent its members in its engagements on matters of common interest. As a former AASA chairperson, she is also familiar with the association and the kinds of issues it takes up," Zweigenthal said in a statement.

"Her ability to navigate and further enhance our relationships with all stakeholders will be a tremendous asset for AASA and our industry, especially as we grapple with the slow and painful recovery of the Covid-19 pandemic and the devastating impact that related travel restrictions have had for air transport, tourism, trade, jobs and livelihoods in our region," said Conradie.