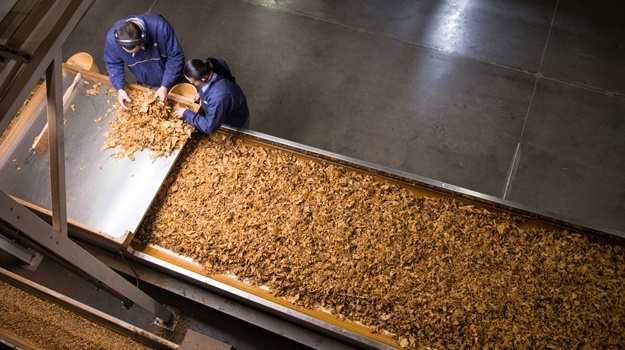 BATSA's current production and sales forecast are significantly below the 2019 volume (BAT).

British American Tobacco SA (BATSA) on Friday announced that it has embarked on a process to optimise its operations to remain competitive and prevent massive job losses due to the tobacco sales ban having turned the local market "upside down".

The company said this comes after it "fought an uphill battle" to try to convince government to act against the illicit trade in cigarettes. According to a statement by BATSA, the illicit trade has caused its volumes to decline with a third of its volume. after the almost five-month long blanket ban on the sale of tobacco products during the harder lockdown levels, was lifted.

In the view of government, smokers were more likely to get more severe forms of Covid-19, leading to a greater demand for intensive care beds.

Support independent journalism
Subscribe to News24 for just R75 per month to read all our investigative and in-depth journalism.
Subscribe
Already a subscriber? Sign in
Next on Fin24
The young, restless and jobless see no end to unemployment misery