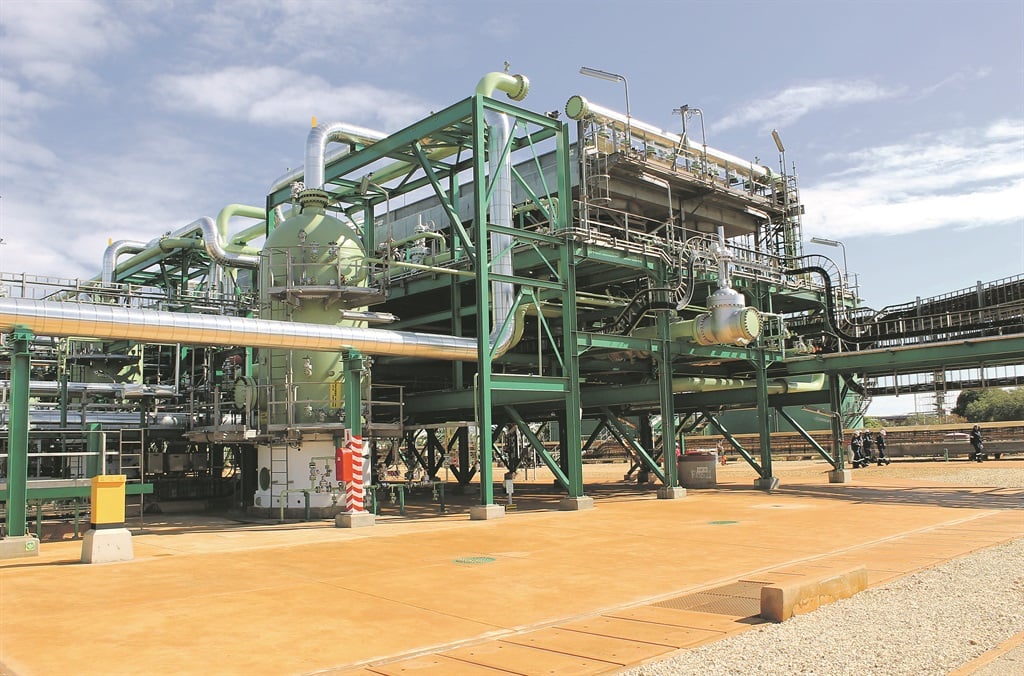 Mozambique said its security forces repelled an attack by Islamist insurgents on a town close to the site where Total SE is building a $20 billion (about R292 billion) natural gas facility.

The attack took place about 21 kilometers from Total’s project overnight on Wednesday, according to a statement from the Ministry of Defense, and is the second this month on the town of Mute in the northern Cabo Delgado province. It accused the militants of trying to derail the investment.

Fighters who’ve aligned with Islamic State in August have already seized the port town of Mocimboa da Praia, about 42 kilometers south of Mute, raising the stakes in a conflict that’s killed about 2,500 people and caused 570,000 to flee their homes since it started three years ago.

Mozambique’s government has struggled to contain the insurgency and President Filipe Nyusi has faced criticism for refusing outside help. Leaders from the Southern African Development Community are set to meet in January to agree on a plan to prevent the conflict from spilling across across Mozambique’s borders.

We live in a world where facts and fiction get blurred
In times of uncertainty you need journalism you can trust. For only R75 per month, you have access to a world of in-depth analyses, investigative journalism, top opinions and a range of features. Journalism strengthens democracy. Invest in the future today.
Subscribe to News24
Related Links
Sasol dumps holding in Mozambique gas project as asset offloading continues
Grindrod settles in prime spot for Mozambique's gas windfall
Islamic state-linked fighters seize key Mozambique LNG port town
Next on Fin24
SAA like trying to unscramble an egg, Denel basically looted, Parliament hears