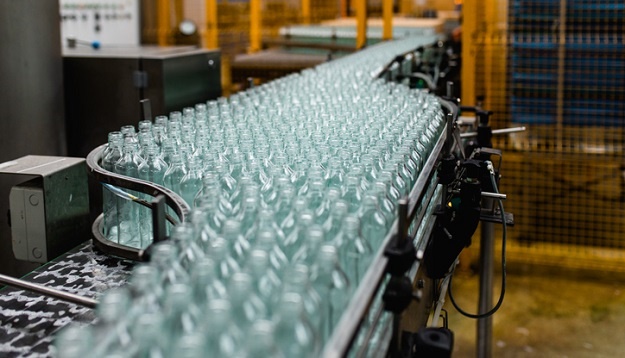 Packaging company Nampak [JSE:NPK] said on Thursday morning that it has completed the disposal of its glass packaging business. It has previously said it would use the proceeds of the sale of reduce its debt.

"The proceeds were received in cash on 31 March 2020," the company said in a update to shareholders.

The Nampak sale comes two years after Consol Holdings, another glass packaging manufacturer, pulled its proposed relisting on the Johannesburg Stock Exchange. The company at the time blamed “challenging marketing conditions” for its inability to list when it hoped to. The company said it would consider listing on the JSE once market conditions improved, but still has not listed.

Nampak announced its intention to sell Nampak Glass - which manufactures beer, spirit and wine, water and juice bottles, as well as food jars - in September 2019, with Isanti Glass 1 named as the buyer for about R1.5 billion. Eskom CEO Andre de Ruyter was the CEO of Nampak at the time the plan to sell was announced.

For Nampak, the sale was earmarked to improve the company’s gearing by reducing its debt levels. Nampak previously said the payment would consist of R992 million for the property, plant and equipment of Nampak glass, plus the value attributable to the agreed levels of net working capital of the business at the closing date, which is estimated to be R500 million.

“The final disposal price will be subject to adjustments to cater for final working capital positions at 31 March 2020 and other adjustments contemplated in the sale of business agreement,” Nampak said on Thursday.

The sale of the glass business to Isanti Glass 1 was approved by the Competition Tribunal in February. Nampak’s share price stood at R1.13 on Thursday morning, up 13% in early trade.

We live in a world where facts and fiction get blurred
In times of uncertainty you need journalism you can trust. For only R75 per month, you have access to a world of in-depth analyses, investigative journalism, top opinions and a range of features. Journalism strengthens democracy. Invest in the future today.
Subscribe to News24
Related Links
Lockdown | Alcohol restrictions will impact canned beverages too, warns Nampak
PIC increases stake in Nampak to 20.5%
Nampak appoints Erik Smuts as new CEO
Next on Fin24
Is R2.7 billion for SAA subsidiaries enough or will taxpayers have to cough up more, parly asks