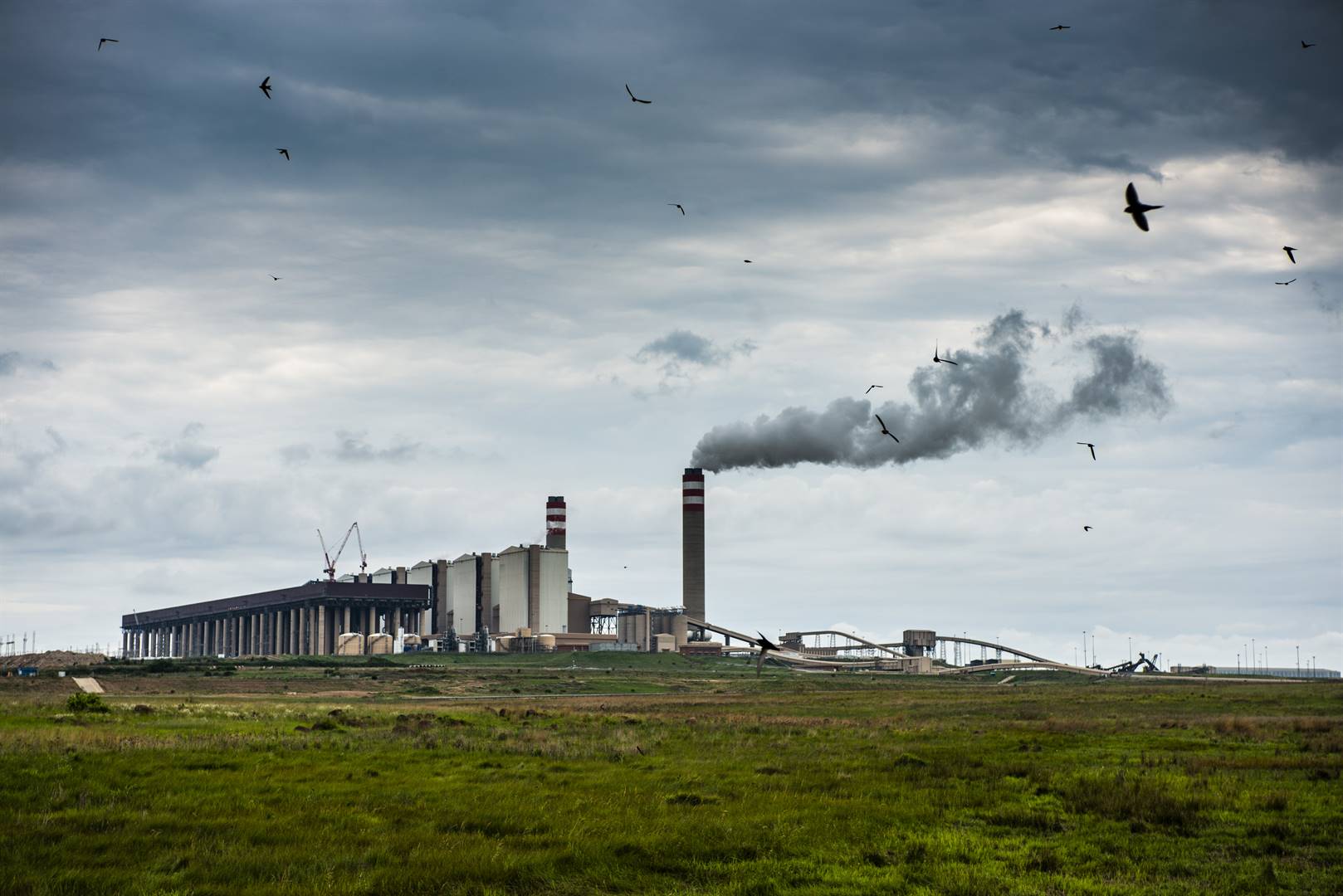 The cost of keeping the lights on for Zulu King Goodwill Zwelithini's memorial service on Thursday was reportedly more than R20 million.

On Thursday morning, Eskom announced that there would be no load shedding between 10:00 and 14:00, during the memorial service.

"This extraordinary measure has been implemented to allow the nation to witness a key and historical event at this difficult time in the life of the Zulu nation. Afterwards, load shedding will be implemented and continue as previously communicated," Eskom said in the statement on Thursday.

Zwelithini, who had diabetes, died of Covid-19-related complications last week, after a long hospital stay.

According to a report by Times LIVE, the utility had to supplement the electricity supply by burning diesel, using nine open-cycle gas turbines (OCGTs) to stave off load shedding.

It reportedly costs around R500 000 an hour for each OCGT to produce 150MW of energy.

We live in a world where facts and fiction get blurred
In times of uncertainty you need journalism you can trust. For only R75 per month, you have access to a world of in-depth analyses, investigative journalism, top opinions and a range of features. Journalism strengthens democracy. Invest in the future today.
Subscribe to News24
Next on Fin24
JUST IN: Mango could be temporarily mothballed due to lack of funds