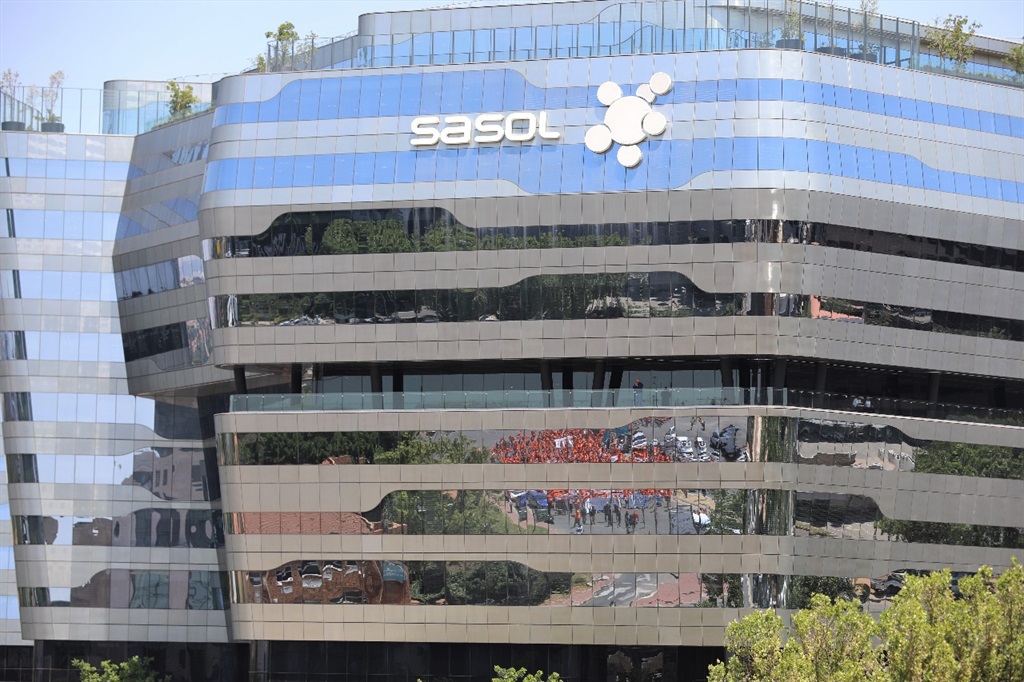 Sasol has entered into a $145 million sale agreement of its shareholding in a gas-to-power plant in Mozambique, as the company continues its assets offloading drive in an attempt to boost its financial position.

The company announced on Monday that the divestment in Central Termica de Ressano Garcia (CTRG), which is located on the border between South Africa and Mozambique is subject to regulatory approvals. Sasol owns a 49 % stake in the project, and Electricidade de Mocambique (EDM), the country's state-owned electricity company holds 51%.

It plans to sell its stake to Azura Power, one of the prominent Independent Power Plants operator in the continent.

The transaction is part of Sasol's "ongoing, strategy aligned, asset divestment programme" - and the company stated that it remains fully committed to upstream operations in Mozambique, which continue to be integral to its plans.

The project was inaugurated in August 2014, and has a 175 MW capacity.

Sasol has been on a asset selling spree since the beginning of the year, as it attempt to plug its debt hole and a shore up its balance sheet. In November, a 50% interest in its US-based Gemini high-density polyethylene joint venture was sold to its partner INEOS for $404 million.

Earlier, the company shed half of the base chemicals unit at Lake Charles to LyondellBasell Industries for $2 billion.

The development of the Lake Charles Chemicals Project, initially budgeted at $8.1 billion, when it was first announced in 2014, under the leadership of former CEO David Constable, ended up costing the firm  $12.8 billion, when it was completed this year and the cost overruns contributed to the company's financial challenges.

The petrochemicals company, founded in 1950, is now positioning itself as a specialty chemicals player.

CEO Fleetwood Grobler told shareholders at an AGM earlier in December that Sasol would be effective where it competes, and will move away from businesses where it does not have a competitive advantage.

We live in a world where facts and fiction get blurred
In times of uncertainty you need journalism you can trust. For 14 free days, you can have access to a world of in-depth analyses, investigative journalism, top opinions and a range of features. Journalism strengthens democracy. Invest in the future today. Thereafter you will be billed R75 per month. You can cancel anytime and if you cancel within 14 days you won't be billed.
Subscribe to News24
Related Links
Sasol's long-delayed Lake Charles Chemicals Project now complete as last unit comes online
Sasol to sell $2 billion US chemicals stake to LyondellBasell
Sasol finalises R8.5 billion sale of Secunda's air separation units
Next on Fin24
Catalytic converters fuel record SA car-sector exports