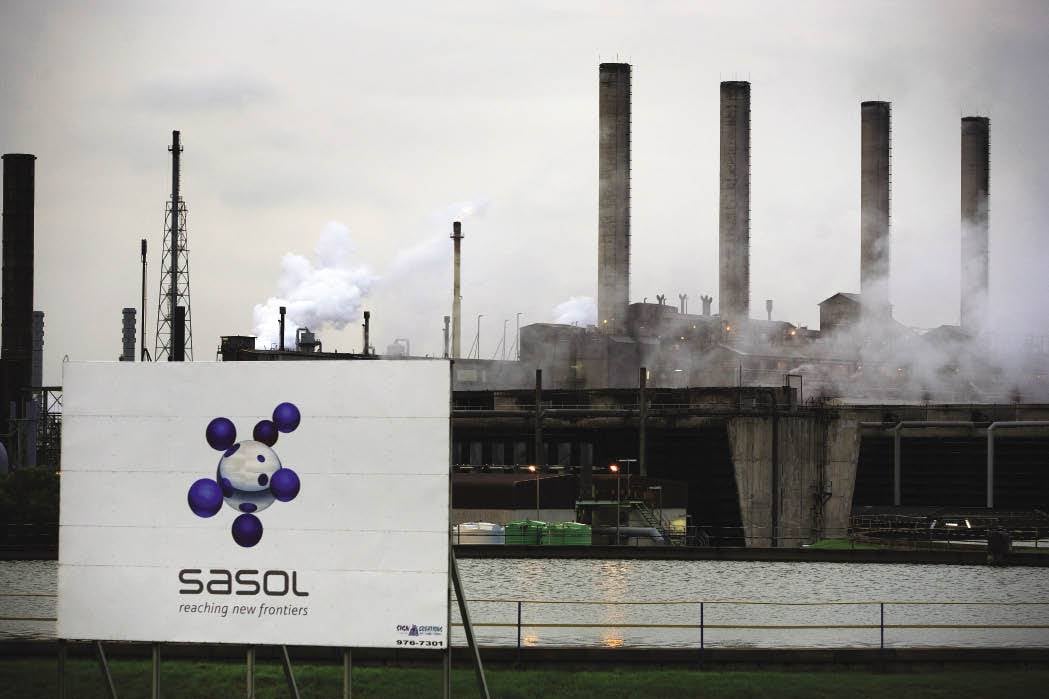 Employees of chemicals company Sasol are up in arms about its plans for mass vaccination.
Getty Images

Employees of chemicals company Sasol are up in arms about its plans for mass vaccination, but the company says it is simply trying to prevent the annual shutdown process of its Secunda plant from turning into a superspreader event.

Some Sasol employees, as well as some its service providers, reportedly view the requirements - which include producing proof of vaccination or a negative Covid-19 test - as encroaching on their individual rights to accept or reject vaccination.

According to reports by Netwerk24, Sasol employees received an internal letter stating that it had approached the Mpumalanga department of health to request approval for a mass vaccination of its employees, as well as its service providers.

The company said in a statement on Thursday that the shutdown of its plant requires more than 90 000 operational activities over the course of 23 days, during which the workforce on site will increase to nearly 20 000 people.

Sasol said it viewed the shutdown operation as a high-risk event owing to the possible spread of Covid-19, and that it was working to manage the shutdown as "a potential superspreader event".

Sasol said employees that will be participating in activities on site during the shutdown period are expected to submit either proof of vaccination or a negative Covid-19 test result not older than seven days before the shutdown activities can commence.

"Sasol further regards vaccination of the workforce involved in activities on site during the shutdown period as a necessary and effective measure to mitigate the increased workplace exposure to the Covid-19 and the risk of it spreading.

"We do this while recognising that it remains an individual's choice to be vaccinated, which choice is to be exercised with due consideration to individual rights and without any fear of discrimination or retaliation. This is underpinned by Sasol's human rights policy," the statement said.

The company said antigen tests are to be repeated every seven days during the shutdown period. Sasol said it was assessing the costs associated with the testing and would consult with its workforce about the process.

On Wednesday, Netwerk24 reported that Sasol employees as well service provider employees who did not want to get vaccinated might have to pay up to R3 400 for a series of compulsory weekly Covid-19 tests. This amount is based on that publication's estimates.

The shutdown operation will take place from 30 August to 24 September, which means about 8 000 Sasol employees and another 11 000 employees of service providers will be present on the company's Secunda-based premises for the duration of the maintenance work.

Netwerk24 reported although Sasol encourages its employees to get vaccinated voluntarily, it had decided - based on a risk analysis - that the period during which maintenance will be done was a unique event which posed a high risk, according to the letter to employees.

Trade union Solidarity, which previously said it would go to court if companies forced vaccinations on employees, has been asked to intervene and was reportedly going to meet with Sasol management on Thursday

During a briefing on government interventions into the pandemic, labour and employment director-general Thobile Lamati said if an employer has concluded risk assessments on the pandemic and vaccination with employees, the department cannot intervene to stop an employer from disciplining or dismissing employees for refusing to be vaccinated.

"When the employers do a risk assessment, they must talk to employees and make them understand the risks in their work and the controls that must be developed with employees.

"The question of whether employers can force employees is difficult as a worker cannot be compelled to take a vaccine when they have not been told about the risks associated with it," said Lamati.

Lamati said the Department of Employment and Labour would not want to entertain the dismissal of a worker for refusing a vaccine as any violation of agreed-upon conditions at work can lead to disciplinary action in the workplace.