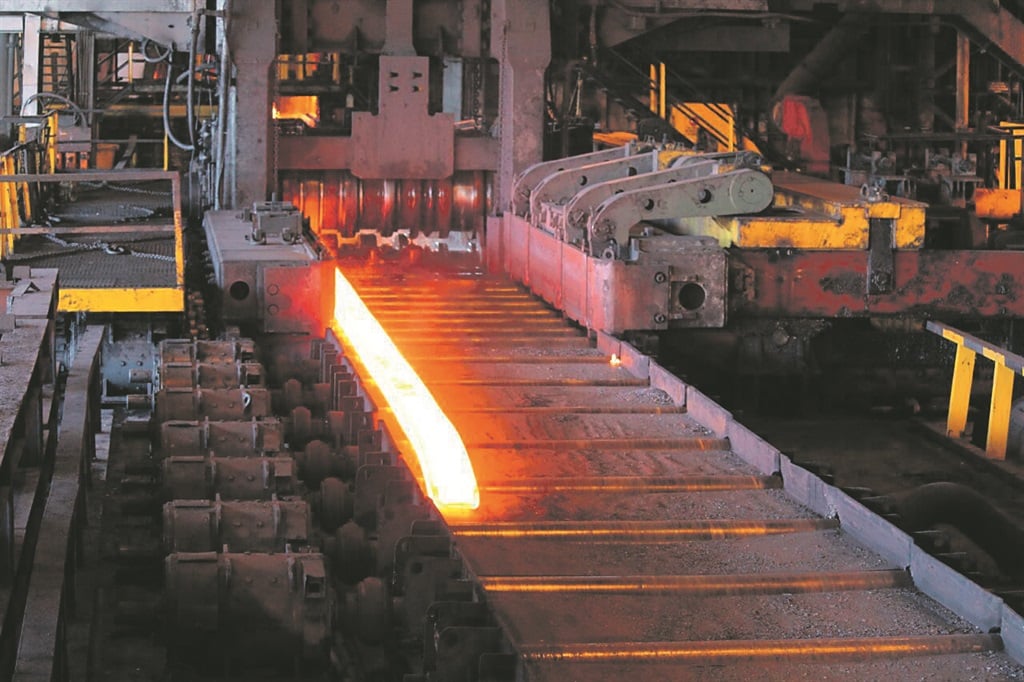 The Steel and Engineering Industries Federation of Southern Africa (Seifsa) announced that its council unanimously agreed to declare a counter-dispute against the National Union of Metal Workers of South Africa (Numsa) after the union rejected a three-year wage proposal.

This follows a statement in which Numsa announced that it would register a dispute with Seifsa over the ongoing wage negotiations.

While Numsa previously demanded a 15% across-the-board increase in a one-year agreement, the union revised this demand to a three-year deal including an 8% increase across the board on actual rates of pay in the first year - as well as 2% plus CPI in each of the following two years - with an improvement factor added in should the 2% increase falls below inflation, with a possibility to open negotiations afresh.

In a statement released on Monday evening, Seifsa's CEO Lucio Trentini said a special phase-in dispensation will be offered to employers who were paying less than the current minimum rates and are not members of an employer organisation that is a party to the main agreement.

"With Numsa having registered their dispute on 29 July and Seifsa's affiliated employer associations lodging their dispute [on Monday], the bargaining council - in accordance with its constitution - has scheduled a special management committee meeting on 10 August between all the negotiating parties in order to decide how to break the deadlock," Trentini said.

Trentini said Seifsa needed to find the right balance of protecting jobs, ensuring fair wages, and making sure that companies are able to keep their doors open. He said the federation remains committed to continuing negotiations to find common ground.

Trentini told Fin24 last week that the rationale of its offer was built on work duration, wages, extension and a special phase-in dispensation for employers who are not members of any employer organisation that is a signatory to the envisaged main agreement.

"The end goal is to expand the footprint of the employer organisations that are signatories to the main agreement in order to pursue eventual extension and gazettal to the industry. We believe a three-year window will give the signatories sufficient time to achieve this goal," Trentini added.

Trentini said the 4.4% increment offered in the first year linked to the wage model modalities in year two and three is both economically, ethically and morally defendable and attractive enough to eventually win the support of the unions.

"The overall theme of the proposed agreement is built on industry survival, recovery and growth. Moving the entry level wage inclusive of the 4.4% adjustment in year one translates to approximately R12 500 per month for a labourer," he said.

Numsa said in a statement that the union deadlocked with employer associations including Seifsa, the National Employers Association of South Africa (Neasa) and the South African Engineers and Founders Association (Saefa) over wage increases in the Engineering Bargaining Council (MEIBC).

"The MEIBC represents over 430 000 workers in 90 000 companies nationally and we are currently renegotiating a wage deal for workers in the sector, because the current agreement expired on 30 June.

"We will also unpack Numsa's proposal to settle this round of negotiations. We are on the verge of a national strike in engineering unless urgent action is taken to resolve the impasse," the Numsa statement said.

Numsa spokesperson Phakamile Hlubi-Majola said one of the conditions that the union rejected from Seifsa was a "special dispensation" which she said compelled Numsa to agree with the "down-varying of the basic conditions of employment to accommodate employers".

"Our members complain about the fact that there is no uniformity in the application of the minimum rate already and this has resulted in a system where some workers are paid the rate in full, while others are exploited and paid far less than they are entitled to.

"In some cases, employers pay below the national minimum wage rate of R21 per hour. Seifsa claims these companies cannot afford to pay the rate in full; however, we believe that there are avenues to cater for this through the exemptions process," Hlubi-Majola said.

The union said it would hold a press briefing in Ekurhuleni to update reporters on the latest developments on Tuesday afternoon.