TAKE A LOOK | This tower could become Africa tallest building 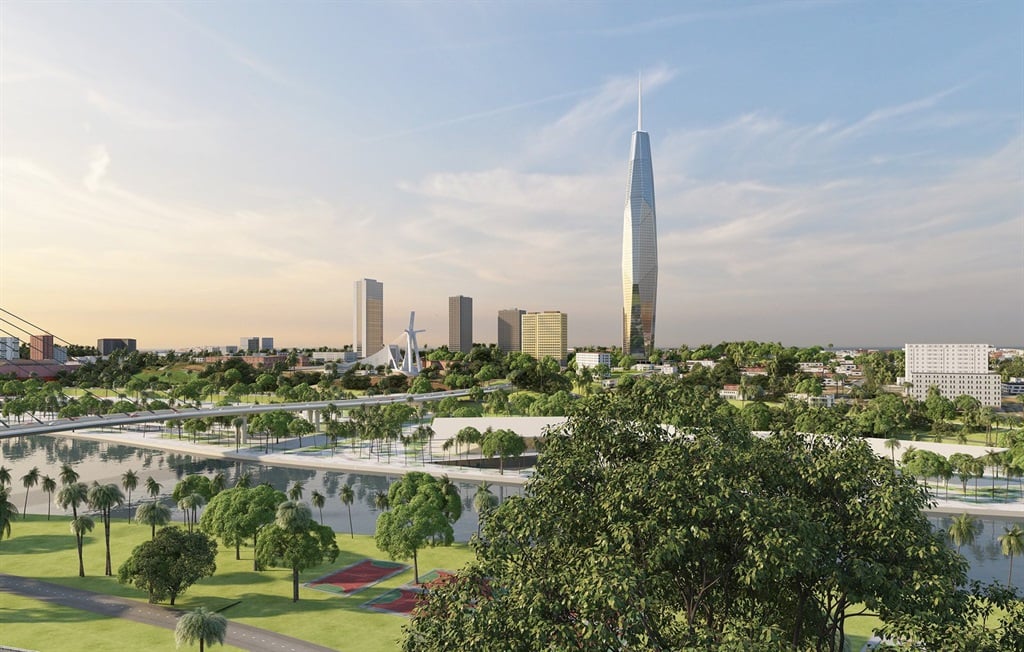 Ivory Coast is starting construction this month of a tower in its commercial capital, which is looking to become Africa’s tallest building.

Abidjan’s 283-metre "F tower" seeks to clinch the title from the Great Mosque of Algiers, the project manager Besix Group said in a statement Monday.

The current holder was completed in 2019, peaking at 265 metres.

But it’s a race to the top with Cairo’s Iconic Tower, which is expected to be 385 metres high and which is already under construction.

The project is an Ivorian government initiative, in partnership with Abidjan-based PFO Africa, the project’s designer and developer, and Belgium’s Besix, which is also executing the structural works.

The 'F Tower', planned for Abidjan.
SuppliedBesix
We live in a world where facts and fiction get blurred
In times of uncertainty you need journalism you can trust. For only R75 per month, you have access to a world of in-depth analyses, investigative journalism, top opinions and a range of features. Journalism strengthens democracy. Invest in the future today.
Subscribe to News24
Next on Fin24
Petroleum Agency defends Shell's 'safe' seismic survey off the Eastern Cape coast