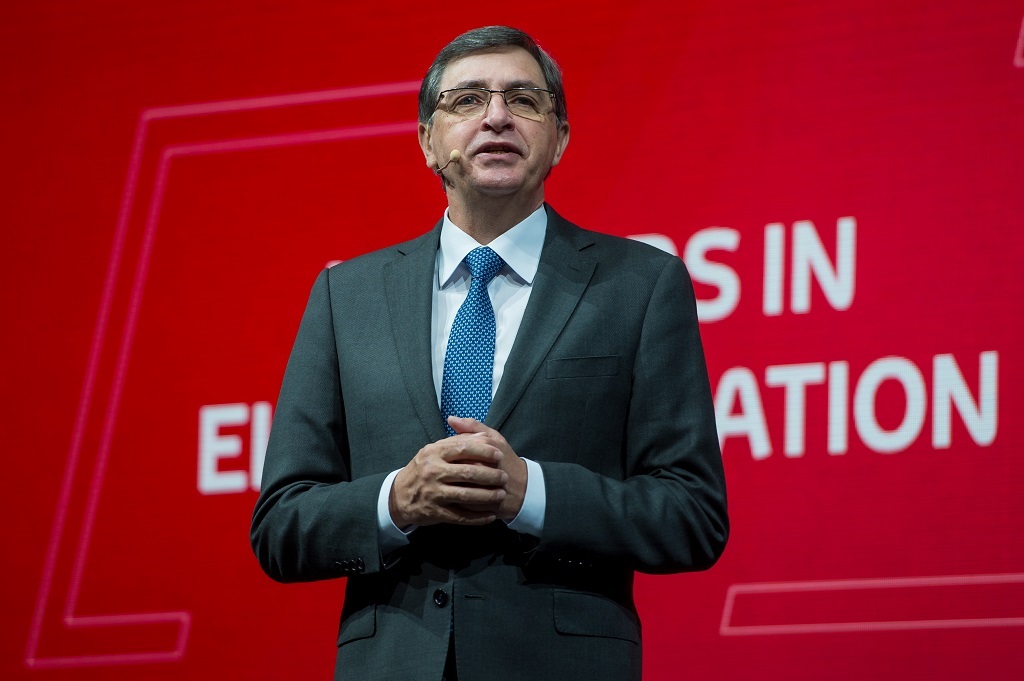 Dr Johan van Zyl, the executive chairperson of Toyota South Africa Motors, died on Friday, 30 July, at the age of 63.

A spokesperson confirmed his death. Fin24 understands that he died of Covid-19 complications, at a Pretoria hospital.

Van Zyl, who was born in Springs in Gauteng in June 1958, had a long career with the auto manufacturer - having started at Toyota South Africa Motors in 1993 as the director for the sales and dealer network, Carmag reported.

Affectionately known as "The Doc", van Zyl was described as having an "uncanny sense" of knowing what consumers want, Toyota SA said in a statement on Saturday.

"But for all his successes in the corporate world, what 'The Doc' will be remembered for the most was his humanity - his ability to remember the name of each and every person he came into contact with, his self-deprecating sense of humour that immediately put everyone at ease, and his comprehensive wealth of general knowledge," the statement read.

Current CEO of Toyota SA, Andrew Kirby said that van Zyl was a "much loved and admired leader", who would be remembered for his leadership and success of the company and Toyota Motor Europe.

"He was also an amazing human being – for those of us who were fortunate to work closely with Johan, we will always remember him as an aspiring mentor, who had a story to share on any topic and who truly cared about people. His tireless efforts for our company, industry and country will be sorely missed."

In a separate statement, automotive business council naamsa also paid tribute to van Zyl. He had served as naamsa president for two consecutive terms between 2005 to 2008 and again in 2013.

Mikel Mabasa, naamsa CEO, said that van Zyl had been an "influential and impactful" leader - not only for the automotive industry but for the country. Van Zyl and other business leaders had established the Public Private Growth Initiative, which brought together social partners to work closer in resolving some of the country's biggest socio-economic challenges, Mabasa said.

"The Doc had an exceptional business acumen and excellent knowledge of the automotive industry, nationally and internationally," Mabasa said. "His various talents included his passion for education and human development," Mabasa added.

Van Zyl is survived by his wife Santie, his two daughters, sons-in-law and his grandchildren.

*This story was updated to include comment from Toyota South Africa and naamsa. An earlier version indicated that van Zyl was appointed CEO of Toyota SA in 2002, it has since been corrected to 2003.