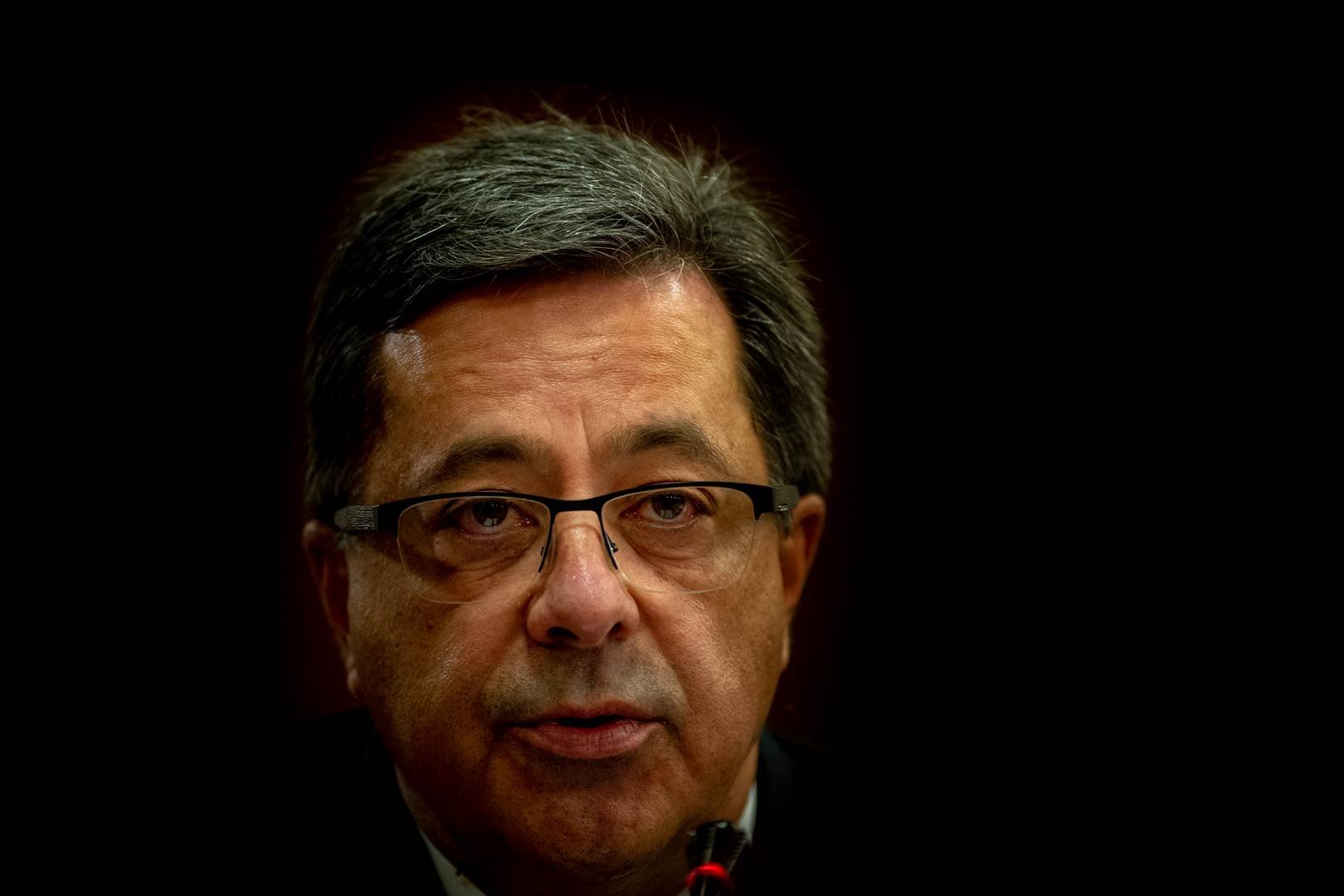 A court in Germany has announced that the accounting fraud trial of former Steinhoff CEO Markus Jooste will start early next year.

The Oldenberg regional court said in a media statement on Thursday that it had yet to secure a date for the case to begin, however.

Last year Jooste, two former Steinhoff executives and a fourth accused, who was not employed at the retailer, were charged with balance sheet fraud carried out between July 2011 and January 2015.

The case was subsequently split in two, in part due to travel restrictions caused by the Covid-19 pandemic.

The case against two former Steinhoff executives, who are living in Germany, is set to begin on 3 May next year.

The second case involves Jooste and an unnamed 72-year-old co-accused, who acted as a trustee of a trust in the British Virgin Islands.

The Oldenburg court said it would share the date for the start of Jooste's case as soon as it had been secured.

While German authorities have not yet officially named any of the accused, a source with knowledge of the investigation previously told News24 that Jooste was one of the four accused.

On Thursday, the court referred to him as the CEO of Steinhoff International Holdings until the end of 2017.

Jooste's South African lawyer did not immediately reply to a request for comment.

We live in a world where facts and fiction get blurred
In times of uncertainty you need journalism you can trust. For 14 free days, you can have access to a world of in-depth analyses, investigative journalism, top opinions and a range of features. Journalism strengthens democracy. Invest in the future today. Thereafter you will be billed R75 per month. You can cancel anytime and if you cancel within 14 days you won't be billed.
Subscribe to News24
Next on Business
Johann Rupert: We can't have 'hot, dirty planet', but green energy not enough for SA right now