In copper country, metal is being used to fight Covid-19 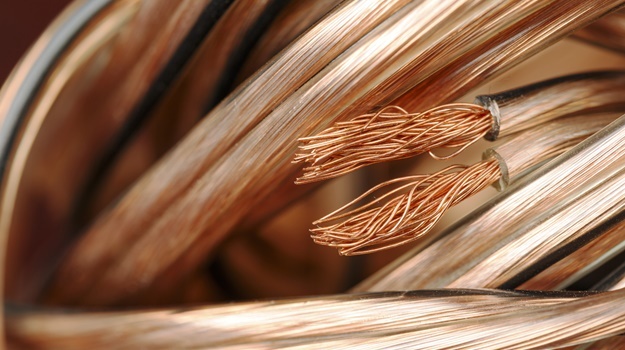 As Chile’s giant copper mines battle to keep workers healthy in the Covid-19 pandemic, a laboratory in the country is touting the use of tiny specks of the metal to contain the spread among the general population.

Santiago-based Aintech says its products are the first to make use of copper nanoparticles in disinfectants to kill and prevent viruses and bacteria on surfaces.

One product is an alcohol spray that can be used on shoes or face masks. The other is for hard surfaces whose effects purportedly last a week.

It’s the latest application for a metal that’s mostly used in wiring but whose ability to kill microorganisms is a selling point for new household and industrial products. Copper is now used to coat everything from gym equipment to cages at salmon farms. Chilean copper producer Codelco has promoted using the metal in hospitals, airports and even socks.

Aintech’s customers include the Santiago bus system, a local football club and the country’s second-largest copper mine, Collahuasi. Mining Minister Baldo Prokurica has jumped on board, using the products to clean his offices.

While the company has plans to sell its cleaning products abroad, for now they are only being used in Chile.

But does it work?

But an international roll-out may encounter wariness by regulators, given little is known about the long-term health consequences of people breathing in nanoparticles, according to Dr. Michael G. Schmidt, a microbiology and immunology professor at the Medical University of South Carolina.

"I am a strong proponent of copper being continuously antimicrobial and using it in specific solutions, but I think this is a technology that’s not ready for this epidemic," he said.

Vittorio Stacchetti, co-founder of Aintech, said the company has conducted several studies at Italian lab Merieux NutriSciences that prove the product’s effectiveness. There’s no proof particles are dangerous to humans because the copper concentration is so low, he said, adding that Chile’s Institute of Public Health has approved the product and is processing its registration.

"What happens is that we are talking about very, very small particles," he said. "These get into the microporosities of all the surfaces and they are fixed there."