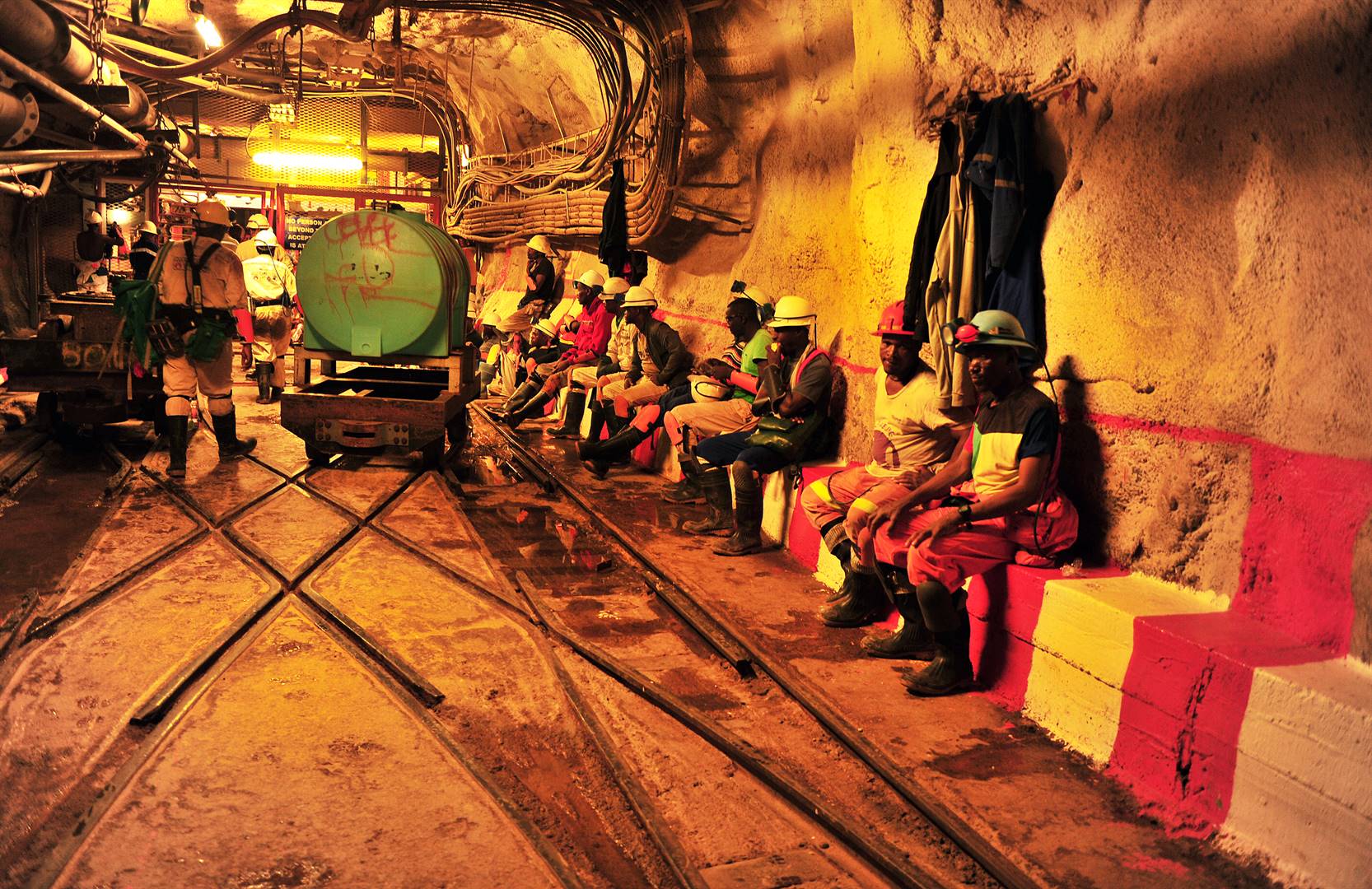 Workers in a Sibanye-Stillwater mine.

Sibanye-Stillwater has pulled out of a $1 billion deal to acquire two Brazilian mines following a pit wall failure, which has sullied the investment case.

Sibanye, the world’s largest platinum producer, on Monday announced it had scrapped its proposed acquisition of the Santa Rita – one of the largest nickel-cobalt sulphide open pit mine in the world – as well as the Serrote copper mine in Brazil.

This follows a "geotechnical event" at Santa Rita which, a company spokesperson said, was essentially the failure of a pit wall at the opencast mine, where part of the wall slumped into the pit.

"The company has assessed the event and its effect and has concluded that it is and is reasonably expected to be material and adverse to the business, financial condition, results of operations, the properties, assets, liabilities or operations of Santa Rita," Sibanye-Stillwater said in a statement.

The group, which is working to reshape its portfolio of assets in favour of green metals,  intended to acquire both Santa Rita and Serrote for a cash consideration of $1 billion (about R15 billion) and a 5% net smelter royalty over potential future underground production at Santa Rita.

Arnold van Graan, a mining analyst at Nedbank Corporate and Investment Banking, said the development is a setback for the group’s green metals strategy which aims to position it as a key producer of metals required for the global energy transition away from fossil fuels.

"But overall, I think the market might take it positively because, basically, they are going to retain a billion dollar’s worth of cash that would have been paid out for this deal, and I don't think the market is that comfortable with their battery metal strategy and the assets," he said.  "In the longer term it does raise questions about the quality of the assets that they are buying."