Motsepe hates doing business with govt, especially when 'you’ve got relatives' there 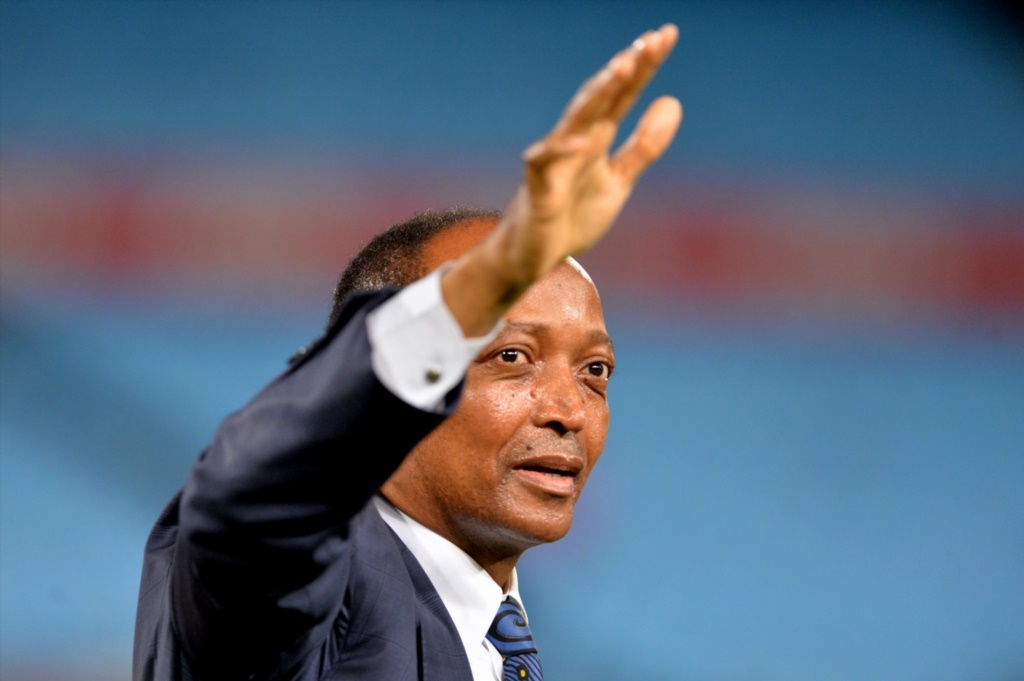 Billionaire mining magnate Patrice Motsepe cut a cautious figure on Saturday, avoiding definitive comments about funding the ANC during the height of state capture and his relationship with brother-in-law President Cyril Ramaphosa.

"I don’t like doing business with government. I have never liked it and its even worse now, now that you’ve got relatives in government. It is an absolute… headache," he said at the SA National Editors Forum annual general meeting.

Motsepe’s African Rainbow Energy and Power (AREP) is a member of the Ikamva equity consortium, which won preferred bidder status for 12 of the 25 projects awarded in bid window 5 of the government’s renewable power plan in November last year.

During his address on Saturday Motsepe praised the State Capture Inquiry, which this week found that former president Jacob Zuma "permitted, supported and enabled corruption and state capture”, and questioned whether this could have been arrested had Ramaphosa "acted with more urgency".

READ | Jacob Zuma damned SA to state capture, but Ramaphosa could have weakened its grip - Zondo

"The Zondo Commission is critically important. You cannot be party to the commission of crime or corruption and get away with it," Motsepe said.

He was subsequently asked questions about his funding of the ANC when Zuma was in charge, and why he didn’t speak out against the corruption.

Motsepe said business people had an obligation to express their opinions but needed to ensure that "at all times we behave and say the sort of things in the public domain that are in line with the problems and difficulties that ordinary South Africans experience."

"Ordinary South Africans are watching us. What people think of us, right or wrong, is critically important."

He said his companies donated to a range of political parties and not just the ANC.

Motsepe was also asked what advice he could give to Ramaphosa about his silence with regards to the revelations by former spy boss Arthur Fraser about a heist at his Phala Phala Wildlife Game Farm near Bela-Bela in February 2020. Fraser alleged that $4 million (around R64 million) which had been hidden in furniture at the farm was stolen.

He said that when the president was your brother-in-law, you "have to keep a big distance in terms of what you discuss". Ramaphosa is married to Motsepe’s sister Tshepo.

"I have absolutely no doubt that the processes will result in a proper assessment of what happened in… farmgate."

We live in a world where facts and fiction get blurred
In times of uncertainty you need journalism you can trust. For 14 free days, you can have access to a world of in-depth analyses, investigative journalism, top opinions and a range of features. Journalism strengthens democracy. Invest in the future today. Thereafter you will be billed R75 per month. You can cancel anytime and if you cancel within 14 days you won't be billed.
Subscribe to News24
Next on Fin24
Reserve Bank slaps Nedbank with R35 million in fines