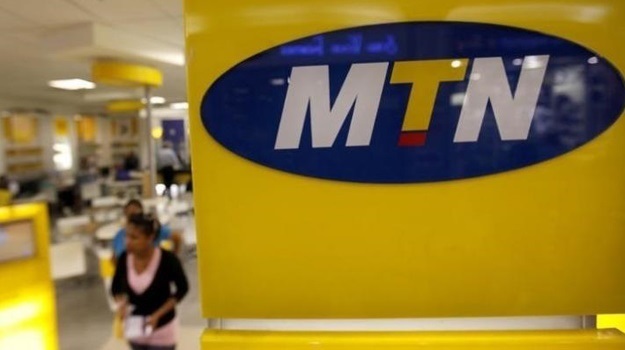 MTN has finally exited the troubled Yemen market after offloading its majority stake in the business to a minority shareholder, the company announced on Thursday.

The exit is part of the strategy of abandoning the Middle East to focus on African markets, which was revealed in August 2020. The company in August announced that it had exited Syria.

Yemen has been mired in conflict since an uprising against the government a decade ago, which triggered a continuing civil war.

The telecommunications firm said it had on 17 November transferred its majority shareholding in MTN Yemen to Emerald International Investment LCC. Emerald is a subsidiary of a company that is affiliated to a minority shareholder in MTN Yemen.

"The decision to exit Yemen was driven by a need to simplify the portfolio and focus our limited resources on executing a pan-African strategy," said MTN Chief Executive Ralph Mupita.

MTN held 82.8% of the shares in MTN Yemen, whose operating licence for its 2G network is due for renewal at the end of 2021.

Yemen, although it is geographically located in Africa, was part of the group's Middle Eastern operations. The business had been dogged by under-performance for a number of years and in the first half of 2021 contributed 0.3% to MTN Group EBITDA.

We live in a world where facts and fiction get blurred
In times of uncertainty you need journalism you can trust. For 14 free days, you can have access to a world of in-depth analyses, investigative journalism, top opinions and a range of features. Journalism strengthens democracy. Invest in the future today. Thereafter you will be billed R75 per month. You can cancel anytime and if you cancel within 14 days you won't be billed.
Subscribe to News24
Next on Fin24
Reserve Bank slaps Nedbank with R35 million in fines