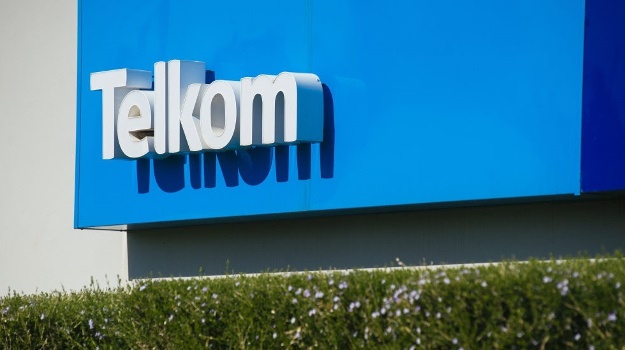 The South African government received an unsolicited bid for its 40.5% stake in Telkom, following an announcement that MTN is planning to acquire part of the carrier.

Investment firm Toto Consortium made an offer valued at $433 million (R7 billion) for the stake in the nation’s third-largest mobile-phone company, according to Bloomberg calculations. The Telkom bid is based on a 30-day average share price of the firm, plus a 20% black empowerment discount, according to an offer letter seen by Bloomberg.

"The offer is subject to the satisfactory conclusion of a due diligence of Telkom," according to the document dated July 24. "We are not averse to collaborating with other stakeholders."

State-run Telkom said it would consider an offer or proposal from Rain to merge, once received.

READ | Rain in hot water over Telkom bid - but it could still beat MTN, analysts say

There are no plans to sell the government’s stake in Telkom "at the moment", Communications Minister Khumbudzo Ntshavheni said Thursday in a written response to Toto’s bid seen by Bloomberg. "Should this situation change, we will communicate."

The National Treasury said in an emailed response to questions it’s unaware of the government’s intention to sell its Telkom stake.

Toto said the consortium had access to funding and took a long-term view on its investment approach.

"There is no predetermined plan to dilute and/or exit the investment," it said in the letter, signed by Bongani Gigaba, chairman of Toto Investments.

Toto Investments previously made an approach to acquire South African Airways that was rejected within days. The firm proceeded to sue the government for a lack of transparency on the transaction, with the deal going to Global Airways, which owns domestic airline Lift, and private-equity firm Harith .

Toto is part of a consortium that controls a 24% stake in Richards Bay Minerals, majority owned by mining giant Rio Tinto Plc. The investment is worth as much as R15 billion, Toto said in the court documents.

- With assistance from Rene Vollgraaff.