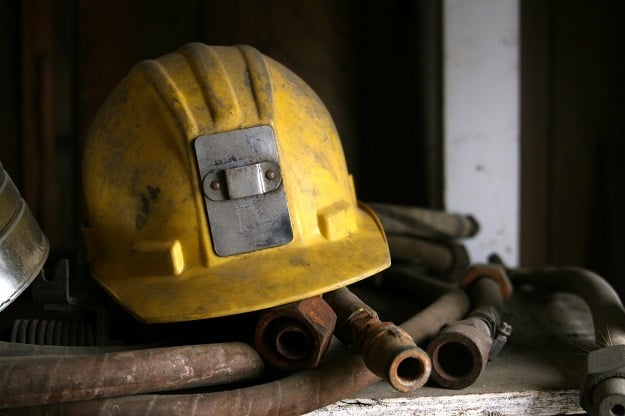 Northam Platinum has launched an application to the Competition Tribunal to intervene in the approval process for Impala Platinum’s acquisition of stake in Royal Bafokeng Platinum (RBPlat).

The move by Northam has shifted key times and dates relating to its offer to RBPlat as a result the closing date of Implats’ offer to all shareholders shifting from 17 June to 18 July. The deadline for the transaction to be completed is now 8 August.

Impala has for years been keen on acquiring Royal Bafokeng Platinum, but just as a deal appeared imminent late last year Northam Platinum swooped in to acquire a 32% shareholding from RBPlat's parent company, Royal Bafokeng Holdings, at a premium price.

Impala Platinum has meanwhile offered to buy out all RBPlat shareholders and to date has acquired 37.83% of the shares.

The deal, however, requires approval from South Africa’s competition authorities.

"Notwithstanding the Competition Commission’s positive recommendation, the parties were informed on 18 May 2022 that Northam Platinum Holdings Limited intends making an application to intervene in the Competition Tribunal approval processes," Implats said on Friday.

RBPlat said it and Implats are currently progressing the proceedings before the Tribunal and are in the process of engaging with the Minister of Trade, Industry and Competition regarding the public interest considerations applicable to the offer.

We live in a world where facts and fiction get blurred
In times of uncertainty you need journalism you can trust. For 14 free days, you can have access to a world of in-depth analyses, investigative journalism, top opinions and a range of features. Journalism strengthens democracy. Invest in the future today. Thereafter you will be billed R75 per month. You can cancel anytime and if you cancel within 14 days you won't be billed.
Subscribe to News24
Next on Business
Europe's outlook much tougher than South Africa's, says Remgro CEO