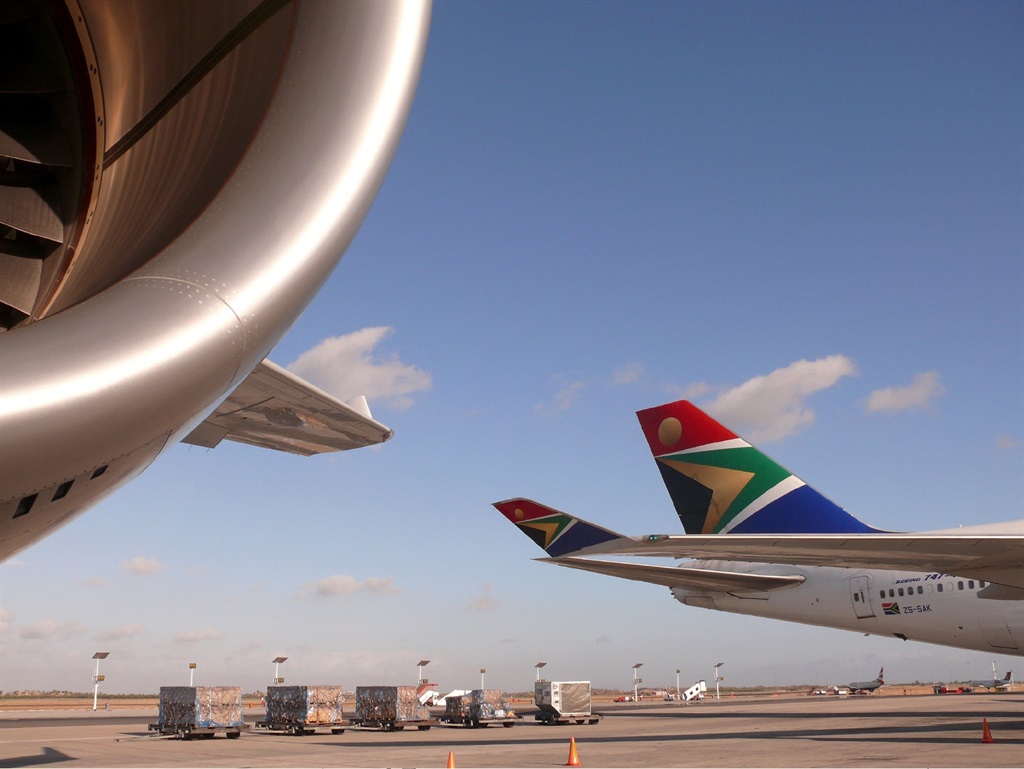 SAA closed its direct route to Mumbai in 2015.
Getty Images

The National Prosecuting Authority (NPA) has started an investigation into whether the leadership of South African Airways (SAA) was illegally pressured into shutting down its route to Mumbai in 2015, which it viewed as a valuable strategic asset.

Prosecutors are looking to ramp up probes into state capture following the release of all six volumes of the findings of the Judicial Commission of Inquiry into State Capture.

The investigation is still in its early stages, and no suspects have yet been named. But prosecutors will be able to use voluminous evidence collected at the inquiry, including dozens of affidavits and hundreds of pages of transcripts of testimony.