Old Mutual plans a R2.8bn BEE scheme to boost black ownership to over 30% 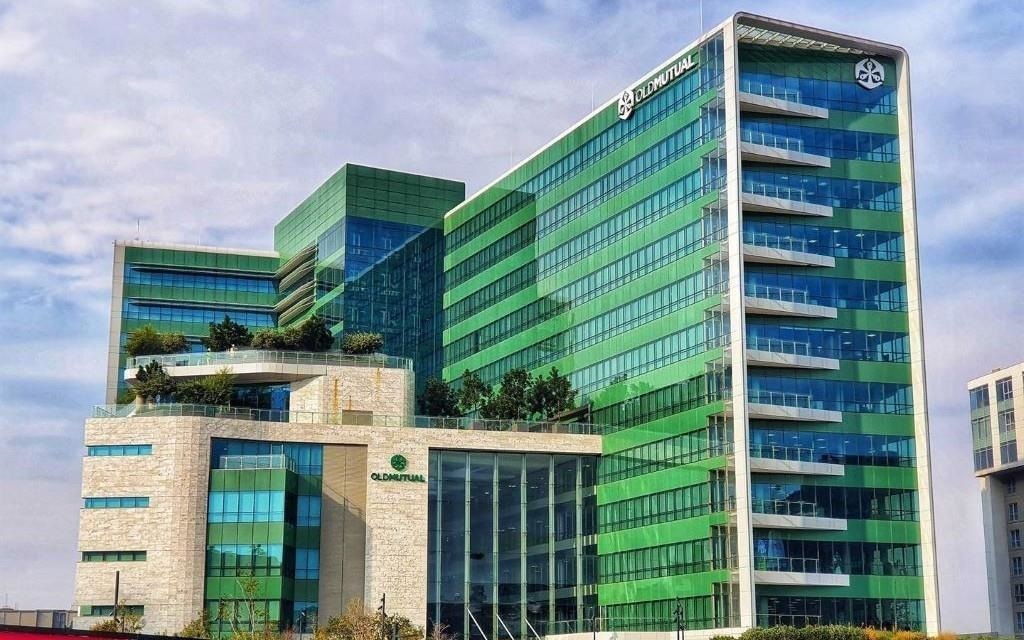 Old Mutual is proposing a new empowerment transaction that will lift black ownership in the insurance giant from 25% to over 30%.

Old Mutual's employee share ownership trusts will get 78.1 million shares, approximately 1.66% of the company's issued capital. All employees, regardless of their race, will participate in the scheme. But to make sure that Old Mutual achieves its black ownership target, it will disproportionately allocate more shares towards low-earning black South African employees.

Another 1.29% of the newly issued share capital will go to a community trust benefitting various qualifying black communities. The company said it will provide "notional" vendor funding for the shares going to the employee and community trusts.

The remaining 63.6 million shares will go to black members of the public, including those in lower-income markets, and black-owned entities, which will be invited, via a prospectus, to apply.

Qualifying participants can buy a minimum of 200 shares for R2 000, payable upfront. If they don't have the money upfront, they can buy 100 shares for R1 000, which can be settled over a 12-month period.

"The objective [is] to facilitate the participation of a limited number of qualifying retail scheme persons in lower-income markets," wrote Old Mutual.

Old Mutual said it will likely list the shares bought by the general public on an exchange that accommodates BEE shares within five years. But until those shares are listed, the buyers will not be able to sell or transfer them, except in the event of death.

The proposed transaction still requires shareholder and other regulatory approval. It was part of a pledge that Old Mutual made in 2018, when it launched its "managed separation process", which involved splitting from its former UK business Quilter and listing separately on the JSE. At the time, it said it wanted to achieve Broad-based Black Economic Empowerment (B-BBEE) ownership of at least 25% by June 2021 and 30% by June 2023.