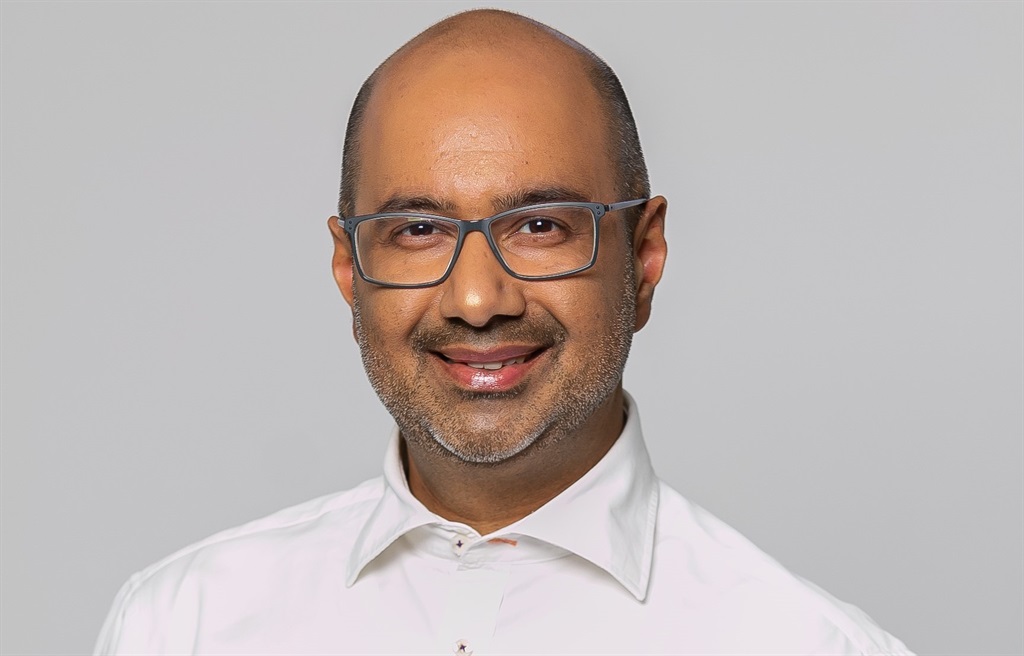 It's a trying environment for the medical scheme industry. The Covid-19 crisis has helped arrest runaway hospitalisation as doctors put elective surgeries on hold. But Covid-19 intensive care unit, tests and vaccine costs will likely neutralise some of those cost savings.

Meanwhile, people are moving to cheaper medical aid plans, and the regulator kept a lid on 2021 contribution increases - some expect it to do the same for 2022.

It looks like a gloomy future ahead for the industry, but the country's largest medical schemes administrator says it's not losing sleep. The fears it had a year ago when initial estimates pointed out that over two million people had lost their jobs didn't materialise.

While people lost jobs and many schemes lost members, Afrocentric said its biggest schemes like Bonitas and the Government Employees' Medical Scheme (GEMS) grew their beneficiaries.

"We waited patiently to see whether that unemployment is going to affect our business, which we anticipated. And interestingly enough, we had no drop of medical aid membership," said Afrocentric CEO Ahmed Banderker.

Banderker said Afrocentric concluded that most of the job losses that occurred because of Covid-19 lockdown affected lower-income earners who were not on medical aid.

With a virus that's affecting the old and young, sickly and healthy alike in hospitals, Banderker believes some people may be hoping a form of medical aid cover can help them "get the certainty of a bed".

"I think there is that decision point where people opted to say, 'I want to have certainty of a bed. And so maybe having a private medical aid is now probably more important than pre-pandemic," said Banderker.

But Banderker said people continue to buy downs to cheaper options. The downgrades affect medical schemes more than they affect administrators like Afrocentric-owned Medscheme. But they do give Afrocentric a bit of a headache, too, as the company charges a lower administration fee when people move to plans that use network hospitals.

"But it's not so significant that it hurts us. We are still able to manage comfortably because but there will also be the cycle of people buying up as people get promotions," he said.

Banking on diversification to bring down the cost of medical aid

However, Banderker is aware that growth has been stagnant in the medical schemes' arena. Medical aids still cover only about eight million people out of roughly 60 million individuals in SA.

Companies can only go a certain distance, taking market share from one another. Supposing the medically insured population shrinks because of high unemployment, winners will only get a bigger slice of a smaller pie unless the cost of medical aid drops to reach more people.

"We have a massive focus of leveraging everything else in our group to bring down the cost of medical aid ... We want to come to you and say there's a medical aid option that could be 10% to 20% cheaper than your current medical aid," he said.

Over the past few years, Afrocentric has been working on building other revenue streams so that it can rely less on the profits of its medical scheme administration business. Currently, the group generates 60% of its revenues and profit from administering medical schemes and 40% from its pharmaceutical operations.

In five years, Banderker sees the contribution of the medical schemes' administration business reduce to 40%. The plan is that the pharmaceutical operations should contribute the biggest portion by then at 45%, while the youngest business that Afrocentric is grooming – corporate solutions – will contribute 15%.

Its drug manufacturer and retail pharmacy operations have been the fastest-growing businesses since the group launched into that space. In the six months to December 2020, the pharma cluster grew its operating profit by 20.9%.

While Banderker held his cards close to his chest, he said when the group crafted its diversification strategy, it was about how the synergies in everything it buys will ultimately help it develop a more affordable medical aid solution.