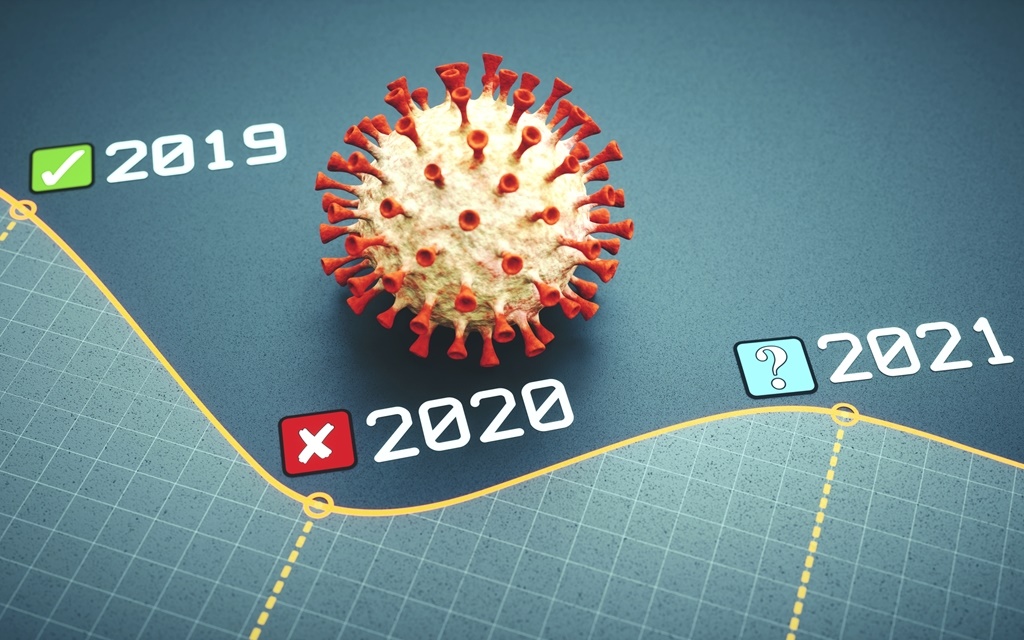 Highly effective pills that can be taken at the first sign of infection are seen as crucial for getting the pandemic under control.
matejmo

Pfizer has reached a licensing agreement that will allow generic-drug manufacturers to produce inexpensive versions of its Covid-19 pill for 95 low- and middle-income countries, following a similar move by Merck & Co. - and South Africa is on the list of countries set to benefit.

Details of the Pfizer agreement, provided to Fin24 on Tuesday by the Medicines Patent Pool (MPP), include a list of the 95 countries to benefit from it. These include South Africa, Angola, Afghanistan, Botswana, Eswatini, Ethiopia, Kenya, Lesotho, Malawi, Mozambique, Namibia, Zambia and Zimbabwe.

In a statement on Tuesday, Pfizer said it has signed an agreement with the United Nations-backed MPP to license the experimental pill, once it is authorised by regulators, to generic companies that can supply it to countries that account for roughly 53% of the world population.

MPP is inviting expressions of interest from potential sub-licensees, based anywhere in the world, to manufacture and sell in a licensed territory. The deadline for applying is 6 December.

Licensees must obtain approval from the World Health Organization (WHO) Pre-qualification (WHO-PQ), or a Stringent Regulatory Authority (SRA). Where such approval is not yet available, provisional or emergency use authorisations available through WHO or an SRA may be obtained.

Unlike the exotic mRNA technology in Pfizer's Covid-19 shot, the chemical techniques used to manufacture pills are mature and long-established, and numerous generic companies can cheaply produce them. Pfizer has been under considerable pressure to license the technology ever since it announced promising clinical-trial results earlier this month.

Highly effective pills that can be taken at the first sign of infection are seen as crucial for getting the pandemic under control. Pfizer's drug reduced hospitalisations and deaths by 89% in a large study of high-risk patients, the company said this month. It is applying for emergency authorisation in the US and has said it plans to seek authorisations in other countries soon.

"These are potentially life-saving drugs," Charles Gore, executive director of the Medicines Patent Pool, said in an interview. "The sooner we can get it out there, the more people who won't need to go to the hospital and won't die."

Merck also has a promising experimental Covid-19 pill called molnupiravir. The US pharmaceutical giant reached a licensing deal with the Medicines Patent Pool last month that covers over 100 low- and middle-income countries. Merck and partner Ridgeback Biotherapeutics have sought emergency authorisation for their pill in the US. Advisers to the Food and Drug Administration are set to consider the application at a hearing this month.

Discussions with Pfizer moved rapidly, Gore said, and the pact could allow supplies to get to countries within months.

"As with molnupiravir, we're trying to make this as fast as humanly possible," Gore said. The Merck and Pfizer agreements cover about the same number of people, he said.

The patent pool is also in licensing discussions over a Covid-19 vaccine that have intensified recently, according to Gore. He declined to elaborate or identify the company but said it’s not a developer of an mRNA shot.