One of SA's largest conversions of office space to apartments has just welcomed its first batch of tenants. The conversion of the former PwC offices in Sunninghill, Johannesburg, has turned 30 000m2 of what was once a place of work into homes of 200 people and will soon welcome another 500.

Africrest Properties' The Apollo complex is not the biggest in size. But with over R400 million the company is spending to convert that office park into residential apartments, it makes it the biggest conversion of this nature by value. It is a clear indication of how much companies are prepared to spend to capitalise on the oversupply of offices around Sandton.

The Apollo is one of three office parks that Africrest is converting to residential apartments in Sunninghill. Its conversion of an adjacent office park, now called The Alpha, is already complete. The company has purchased another office property just down the road from those two and is planning to turn it into 320 apartments. 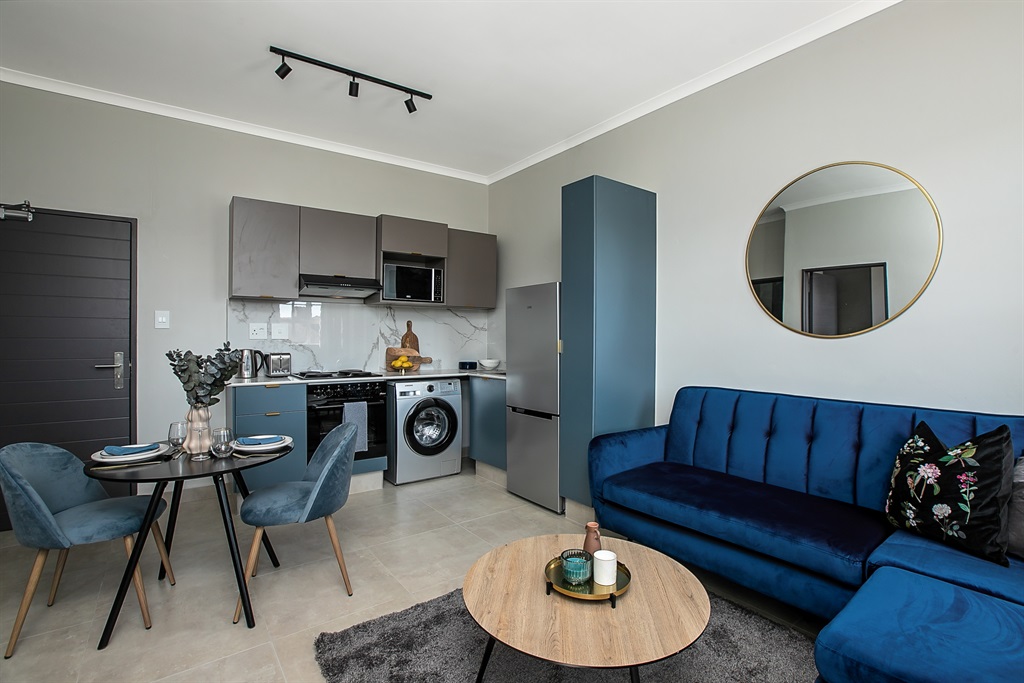 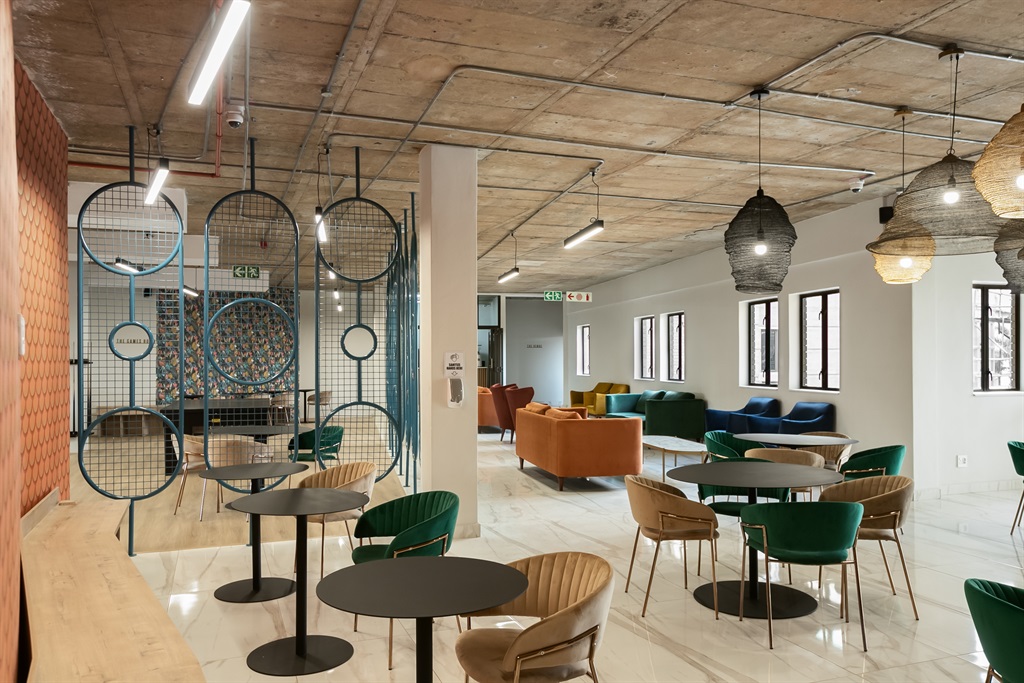 Collectively, Africrest has budgeted to spend R800 million on the Sunninghill conversions alone, adding 1 250 residential units, some of which are priced relatively lower than the standard set by landlords in areas surrounding Sandton.

Blend said the average age of the company's tenants in the Sunninghill conversions is late-20 to 30 years. They are primarily young professions who've always aspired to live in Sandton and surrounding suburbs or those looking for a central point between all the busiest commercial hubs in the north of Johannesburg.

Being midway between Sandton, Bryanston, Fourways and Midrand, and the growing Waterfall precinct, Blend said it became a no-brainer for Africrest that it should pounce on those Sunninghill offices when they became available.

"You are now seeing affordable [home] prices close to work. It's opening up areas that were traditionally more affluent to a more middle-income market. I say affordable, relative to rentals in the area before," said Greg Blend, one of the co-founders and a director at Africrest Properties.

Monthly rent in The Apollo starts from R4 890, including amenities such as uncapped Wi-Fi, free-to-use trainers at the in-house gym and shared work-from-home offices and business centres. The new building that the company has just starting to convert - called The Atlas - will have apartments starting from R4 300.

But with conversions of office buildings to residential apartments happening everywhere around Sandton and the surrounding areas, analysts are warning about the risk of oversupply of residential space, which could push rentals down even more and leave some landlords with a high vacancy headache in the long run.

In June, the credit bureau for the property market, the TPN Group, raised a flag about vacancies in Sandton. The group's Vacancy Survey for the second quarter of 2021 showed that Sandton had a 26.7% vacancy rate. TPN cited the office-to-residential conversions as one of the developments putting pressure on the residential market in the area.

Sunninghill might benefit from its distance from the Sandton CBD and its proximity to other sought-after Johannesburg's commercial hubs that some companies abandoned Sandton for. However, the TPN data showed that other surrounding areas like Midrand and Randburg are battling double-digit vacancies, too.

Africrest, on the other hand, remains upbeat as it has managed to fill all the 200 apartments at The Apollo, whose conversions is now complete. Blend said the adjacent conversion, The Alpha has a vacancy rate of only 2%, just like the group's lifestyle apartments in Johannesburg CBD, which it converted years ago.

Because of the low vacancy rate, the group plans to do more conversions around Johannesburg. Blend said there's potentially another 1 000 units in the pipeline for Ferndale, Randburg. The company already has two converted properties there.

"The whole South African rental market has been terrible at the moment in terms of vacancies. But build-to-rent landlords like us actually aren't doing that bad at all because people looking to move will come to us over an individual landlord," said Blend.

He also reckons that some of the newly converted buildings have the edge over older apartments because of their more modern finishes and amenities, as they are building with that increased competition in mind.

The Apollo, for instance, has an endless list of amenities such as a concierge, rooftop party areas, Zoom pods, a yoga studio, a cafe and boardrooms over and above the usual facilities found at surrounding buildings.

We live in a world where facts and fiction get blurred
In times of uncertainty you need journalism you can trust. For only R75 per month, you have access to a world of in-depth analyses, investigative journalism, top opinions and a range of features. Journalism strengthens democracy. Invest in the future today.
Subscribe to News24
Next on Fin24
Business body BUSA seeks court order on mandatory Covid-19 vaccination