For sale: Dozens of malls and other properties, owned by government's pension fund 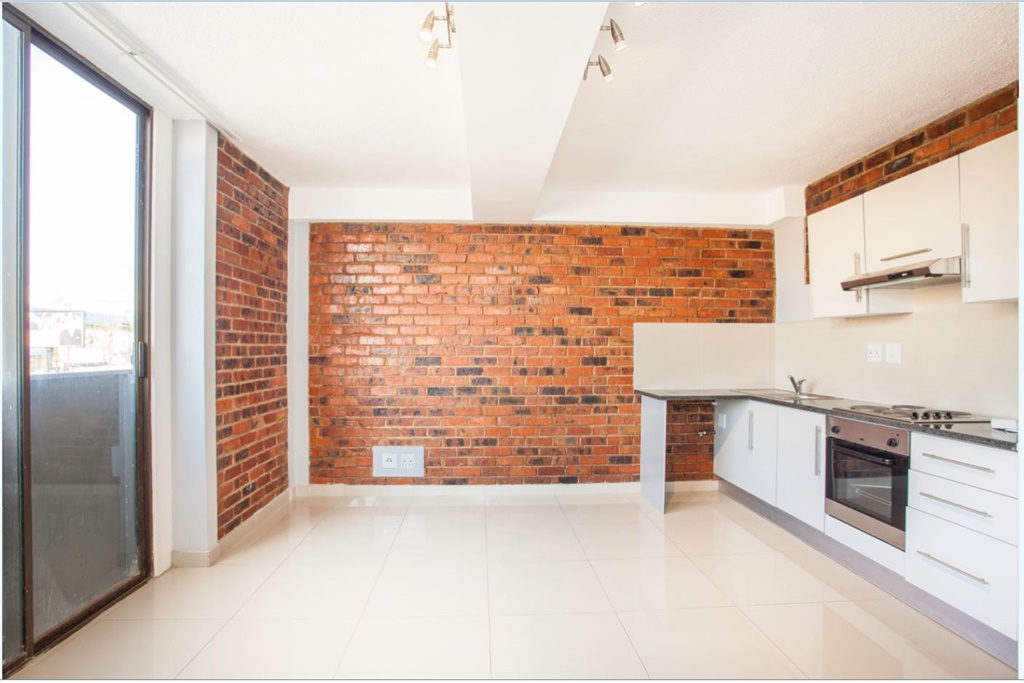 Formerly an office and now a trendy apartment at Rand President. (Supplied)

The Public Investment Corporation wants to sell 70 properties - including malls and office buildings - in the coming months.

The properties are currently held in the Government Employee Pension Fund's portfolio, and the PIC, which manages civil servant pensions, has formed a joined venture with real estate firms to dispose of the buildings.

The state-owned asset manager – which has over R1.9 trillion in assets under management – says it is seeking to "optimise" the GEPF's property portfolio.

But this may not be the best time in recent years to sell South African commercial and retail properties, which have been ravaged by Covid-19. Many landlords are struggling to contain an exodus of tenants as the pandemic kept shoppers out of malls, while the work-from-home trend continues to depress the demand for offices.

The PIC wants to sell the properties in two tranches. The first group of 25 retail, industrial and student housing buildings will go on sale first, while a second tranche of 45 properties, which are mostly commercial and specialised, are due to be released in July. The properties also include schools and data centres.

Edcon's former training campus with hotel and conference facilities in Ormonde, Johannesburg, as well as a tenanted industrial unit in Lyttelton Manor Pretoria, the Palm Grove Shopping Centre in Durbanville, Cape Town and the Village Market Shopping Centre in Westville, Durban will be part of the first tranche.

The disposal of the properties will be brokered by Jones Lang LaSalle (JLL), the large UK-owned real estate firm, and the Empact Group, which is wholly owned by Thebe Investment Corporation. This is the first time that the PIC has appointed commercial agents to broker the sale of GEPF properties. The companies were appointed through a tender process.

"In order to give confidence to investors participating in the sales process, we have appointed a commercial property JV to oversee the sale of a portion of the portfolio. Our appointed agents will manage the entire process from marketing to deal closure. We specifically wanted to make this an external process to give the market confidence in the sales," said PIC CEO Abel Sithole.

He said the proceeds of the sales will be invested into other investment opportunities.

The PIC is also on an ongoing mission to restore its credibility after a string of investments it made in the past decade went awry, including in Ayo Technologies and Steinhoff. The governance of the asset manager was subject to a commission of inquiry chaired by Justice Lex Mpati.