Home rentals bounce back: See where in SA tenants pay the most (and the least) 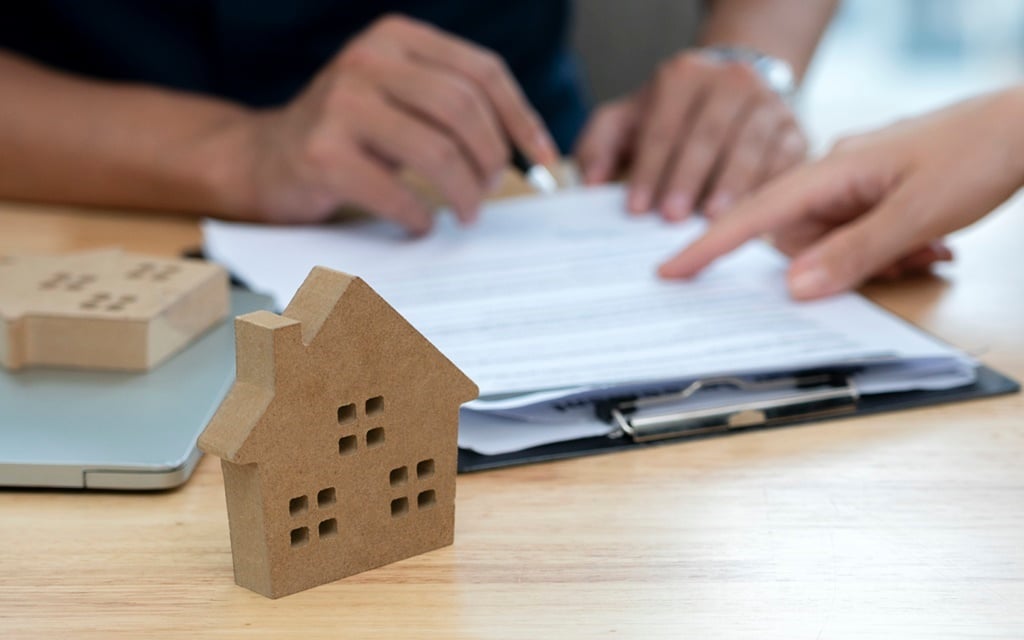 In the first quarter 18.4% of tenants were in arrears on a national level.
Getty Images

Residential rentals showed the strongest growth since the start of the Covid-19 pandemic in the first quarter of this year, according to the latest analysis from payment automation platform PayProp.

"After last year's holding pattern, rental growth rebounded in the first quarter of 2022, with y-o-y growth of 1.5%, 1.1% and 3% recorded in January, February and March respectively," says Johette Smuts, head of data analytics at PayProp.

She warns that, although the Rental Index shows positive signs, there is a potential dampening impact of increasing inflation, driven by higher prices of oil and other commodities since the start of the Russian invasion of Ukraine in February.

"The higher rental growth seen in the first quarter is reassuring, but higher interest rates and inflation will put downward pressure on rental growth going forward. Tenant affordability will remain an issue, and a slowdown in the global economy could further impact their finances."

There was positive rental growth in all provinces except in Gauteng. The average rent in Gauteng decreased by 0.1% y-o-y to R8 379 in the first quarter.