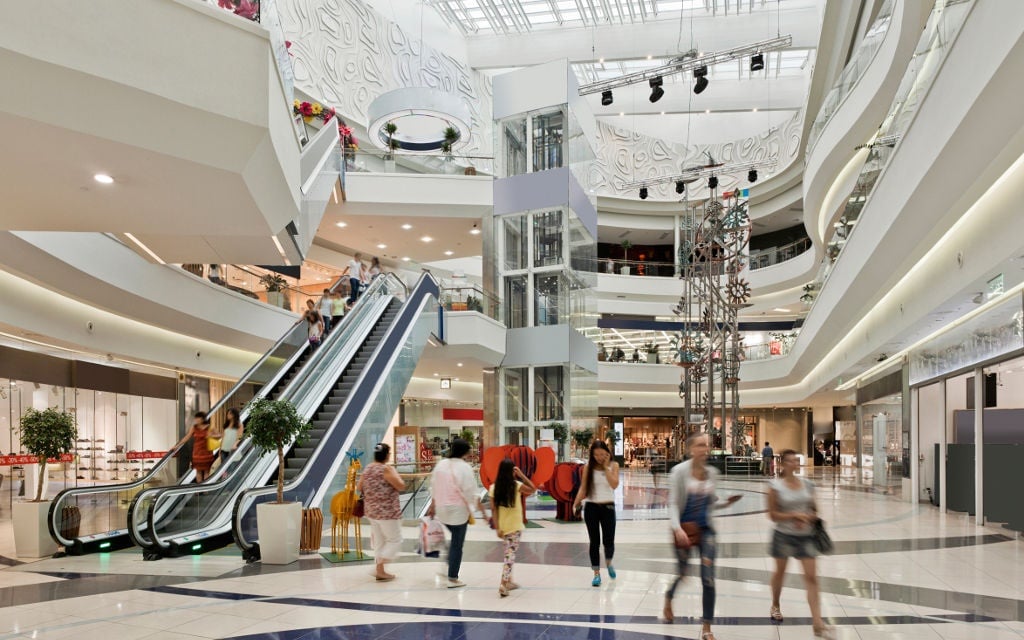 Some of SA's biggest landlords are looking to offload some of their assets to reduce their debt. Photo: Getty Images
Getty

The announcement by Hyprop Investments, the owner of Rosebank Mall and Hyde Park Corner, that it has received offers for two of its South African assets, may signal that the market is ripe for mergers and acquisition (M&A) activity in the commercial property sector as landlords find themselves under pressure to reduce their debt levels, say analysts.

Hyprop, which also owned part of Canal Walk, chose the route of selling some of its assets to lower its debt. Equity raising was not on the cards for Hyprop at the moment, said CEO, Morné Wilken. As such, the company had received offers from private property funds for two of its malls. But Hyprop was not naming the centres up for sale, or the two that have caught buyers' attention.

Support independent journalism
Subscribe to News24 for just R75 per month to read all our investigative and in-depth journalism. You can cancel any time.
Subscribe
Already a subscriber? Sign in
Next on Fin24
Billionaire sells penthouse for R3bn in one of New York's priciest property deals yet