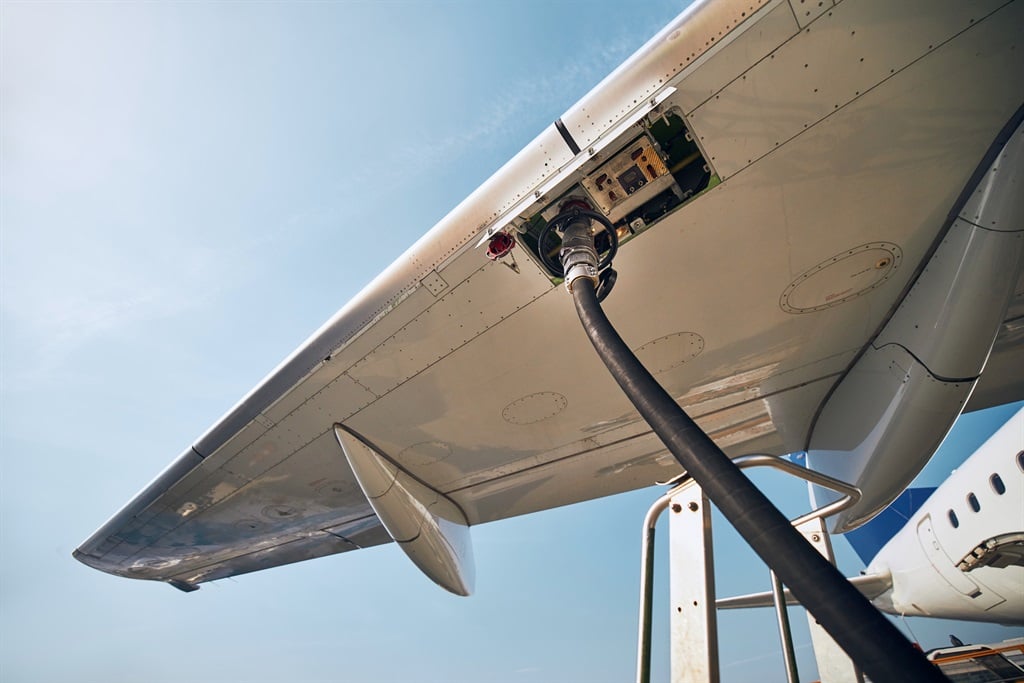 "What can we do, we need the jet fuel due to the regular shipment being delayed even further," says the source.
Getty Images

With Cape Town airport's fuel supplies running lower, the ship carrying much-needed jet fuel has been delayed by a further 12 hours due to continued bad weather and is now set to only arrive on Sunday afternoon, Airports Company SA (ACSA) told News24 Business on Thursday.

It usually takes about 48 hours for jet fuel arriving in the port to go through stringent procedures before can be delivered to the airport.

The vessel was due to arrive in Cape Town already last Sunday, and, according to a reliable source at one of the airlines, they were informed it is still only in the vicinity of Madagascar and facing more storms.

ACSA says it has about four days of normal demand stock available in tanks at the Cape Town airport.

"The adverse sea conditions continue and we are monitoring the situation very closely, including the estimated time of arrival of the vessel," says ACSA.

It stressed that all flights from Cape Town International are operating on schedule, and passengers are encouraged to continue with their travel plans as per normal.

A reliable source, also in the airline industry, says another tanker, "which just happens to carry jet fuel", recently docked in the Cape Town harbour and is now offering stock to fuel suppliers "at a massive premium" compared to the usual price in Cape Town.

"What can we do, we need the jet fuel due to the regular shipment being delayed even further," says the source.

The jet fuel from the tanker currently in the harbour has passed the necessary quality tests and the stock is expected to be available within 24 hours to alleviate the fuel crunch at Cape Town International.

Wilson Tauro, country manager for southern Africa at Air France-KLM, says for the moment their flights are operating as normal and on schedule.

"We are working closely with our fuel provider partners to ensure there is sufficient fuel for our flights departing from Cape Town to Amsterdam. We are monitoring the situation closely and will look at alternatives if needed," he said.

The Airlines Association of Southern Africa (AASA), which represents most of the airlines in the Southern African Development Community (SADC) region, said earlier that the crunch in Cape Town throws into sharp focus South Africa's vulnerability because of its reliance on imported jet fuel.

AASA points out that, local and regional short-haul airlines are able to tanker fuel - that is, carry more fuel than optimally required for a single flight - to maintain their schedules. But this costs a lot more money. This is because the extra fuel load add to the overall weight of the plane, which increases the fuel use. More maintenance is also required as the engines and many other components in the aircraft are working harder.