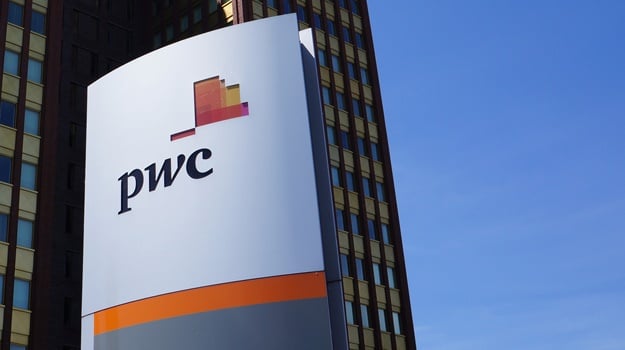 * Sign up to Fin24's top news in your inbox: SUBSCRIBE TO FIN24 NEWSLETTER
We live in a world where facts and fiction get blurred
In times of uncertainty you need journalism you can trust. For only R75 per month, you have access to a world of in-depth analyses, investigative journalism, top opinions and a range of features. Journalism strengthens democracy. Invest in the future today.
Subscribe to News24
Related Links
Steinhoff fallout: Fedusa, PIC to discuss pension damage control
Wiese steps up efforts to save Steinhoff, seeks standstill on loan
Investec says exposure to Steinhoff negligible
Next on Fin24
Joffe to step down as CEO of Sorbet, Sportsmans Warehouse owner - as group receives takeover bid