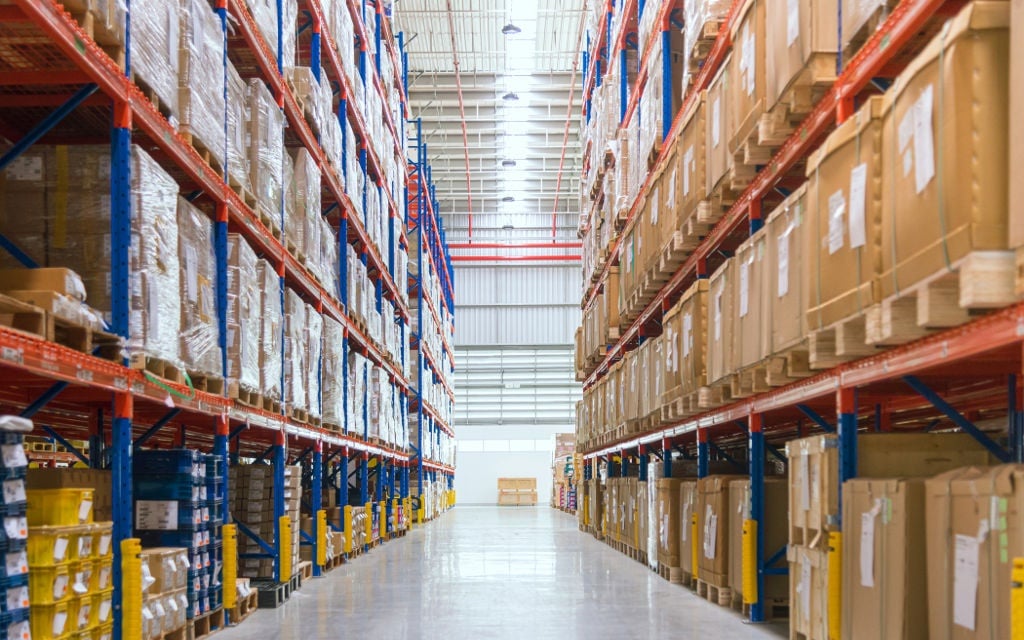 Building materials retailer Cashbuild has reported its biggest revenue increase in five years, while its profit more than doubled in the last six months of 2020.

The company, which acquired building materials and wholesaler The Building Company (TBC), from Pepkor last year, released its interim results on Tuesday, for the year ended 31 December 2020.

The Covid-19 pandemic has seen an increase in demand for DIY products as consumers do improvement projects at home. After its TBC acquisition, Cashbuild, continued with its expansion and opened three new stores, increasing its footprint to 317. However, the group’s P&L stores, which have not been performing well, did not open new stores with the group closing three of the brand’s outlets after their leases expired.

The group will continue with its expansion, relocation and refurbishment strategy, it said in its results, but the strategy would be controlled and put through a rigorous process as a result of the pandemic and economic uncertainty.

"The lockdown period allowed us time to refocus on our key business drivers, to prepare us for the uncertain times ahead. The favourable trading conditions combined with our diligent execution, allowed us to deliver these set of results. Management expects trading conditions to remain uncertain for the remainder of the financial year due to the ongoing Covid-19 pandemic and its economic impact," Cashbuild CEO Werner de Jager said in a statement.

We live in a world where facts and fiction get blurred
In times of uncertainty you need journalism you can trust. For 14 free days, you can have access to a world of in-depth analyses, investigative journalism, top opinions and a range of features. Journalism strengthens democracy. Invest in the future today. Thereafter you will be billed R75 per month. You can cancel anytime and if you cancel within 14 days you won't be billed.
Subscribe to News24
Related Links
Cashbuild takes R621 million lockdown knock, predicts 'extremely challenging' year to come
INTERVIEW | Cashbuild's biggest acquisition in eight years marks a major shift in strategy
Cashbuild buys Pepkor subsidiary for R1.1 billion
Next on Business
Mr Price takes on life insurers with new entry-level cover, but can it win?