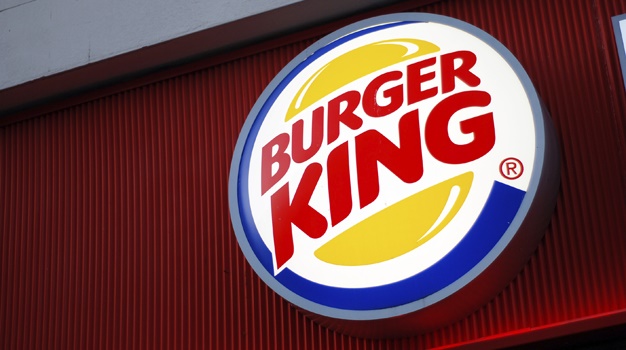 The Competition Tribunal has approved the takeover of Burger King in South Africa by an international private equity fund.
Supplied

The Competition Tribunal has approved the takeover of Burger King in South Africa by an international private equity fund.

Last year, the struggling Grand Parade Investments announced that it would sell Burger King South Africa and Grand Foods Meat Plant, which primarily supplies Burger King with patties, to a fund owned by Emerging Capital Partners (ECP). ECP, which was founded in the US, is a private equity firm that focuses on African investments.

In June, the Competition Commission prohibited the proposed takeover, objecting to the lack of historically disadvantaged persons among the new owners.

By August, the parties and the commission agreed to a revised set of conditions, pending approval by the tribunal.

Grand Parade announced on Tuesday morning that the tribunal approved the deal. The conditions need to be met within five years, and include:

Other conditions include the establishment for an employee share-ownership programme for an effective 5% interest in Burger King SA, that ECP Africa Fund needs to dispose of Grand Foods Meat Plant, and that Burger King needs to conclude an agreement with the supplier, or whoever buys it.