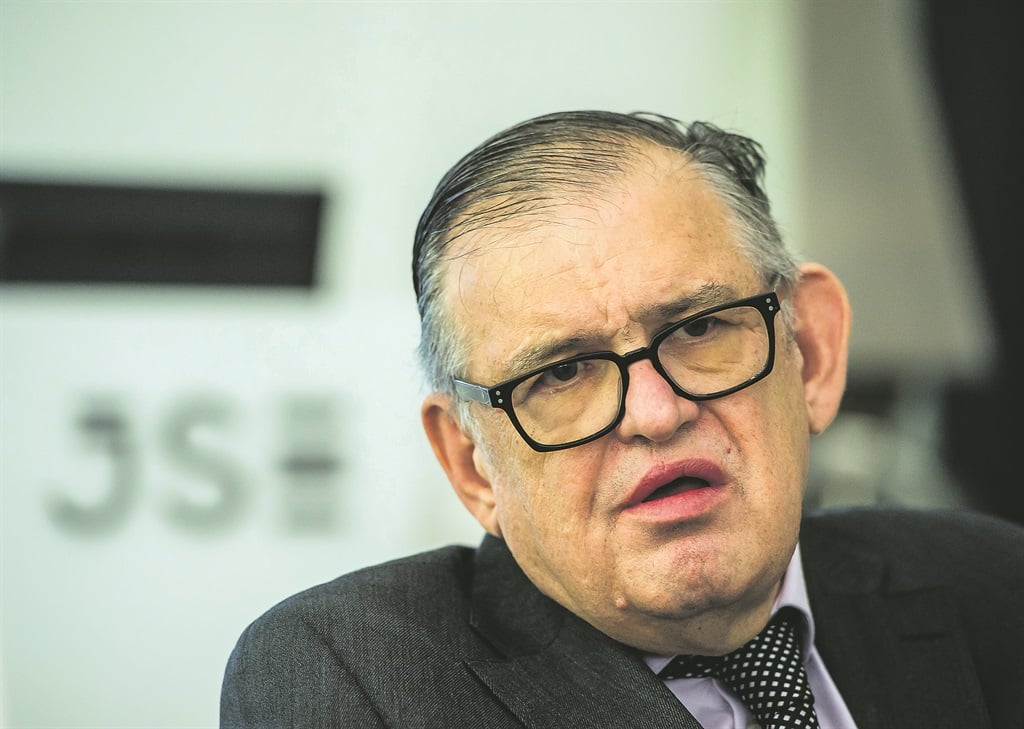 Pharmacy retailer Dis-Chem’s revenue grew by 16.6% to R14.9 billion in six months, despite Covid-19, a tough economic environment and the July unrest.

In its results for the six months ended 31 August, Dis-Chem added that its headline earnings per share grew by 35.3% to 48.7 cents, and the group will declare a dividend of 19.5 cents per share.

The pharmacy retailer’s total income also saw an increase of 18% to R4.2 billion. But altered consumer behaviour due to the different levels of the Covid-19 lockdown impacted its sales and the transaction gross margin mix.

"The sales of lower margin Covid-19 related products, which were brought in earlier in the pandemic and have been decreasing in price, increased disproportionately during and after the second and third waves of infections. This has resulted in transactional gross margin lagging sales growth over the corresponding period," said Dis-Chem’s CEO Ivan Saltzman in a statement.

With regards to the unrest that took place in KwaZulu-Natal and Gauteng in July, Saltzman said the group closed three Dis-Chem stores and one Baby City store. The three stores have since been reopened.

During the six months the group opened five pharmacies and Baby City stores, bringing the number of its stores up to 199 and 35, respectively. The group’s expansion is part of its 2016 strategy to double its footprint within five to eight years. Dis-Chem will open seven new stores in the second half of the financial year, and will continue with this expansion by adding about 20 new stores in the 2023 financial year.

As for Baby City, which the group acquired in 2020, Saltzman said the business has now been fully integrated into Dis-Chem.

"Consistent with our strategy of having at least one primary healthcare clinic in every Dis-Chem store, we have commenced the rollout of Moms and Baby focused clinics across our Baby City store network," he said.